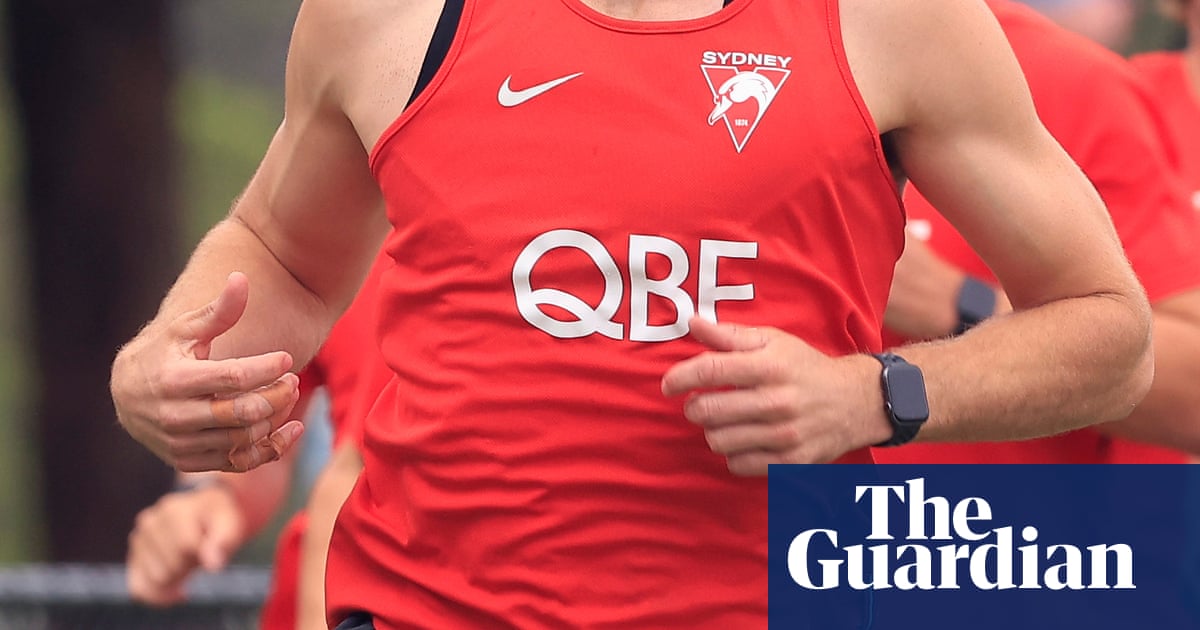 Several Sydney Swans players have tested positive for Covid-19 in what is the biggest outbreak to hit an AFL club to date.

As New South Wales broke a national record with 3057 new cases on Tuesday, the Swans confirmed multiple members of their football department had contracted the virus while on leave.

“All affected players and staff are double vaccinated and all report to be in good health,” the Swans said in a statement.

“The club’s primary concern is for the health and safety of all players, staff and their families.”

Every Sydney player returned negative Covid-19 test results before their final training session of the year on 15 December.

Players are due to return to training on 6 January, meaning the practical impact of the cases is likely to be relatively small compared to if it occurred mid-season.

But the size of the outbreak could force the AFL to re-think its Covid-19 protocols for players and club staff ahead of the 2022 season, which begins in March.

The news comes as Australia and England cricketers prepare to enjoy Christmas with their families despite biosecurity concerns over the Ashes series amid the national surge of cases.

Chief executive of Cricket Australia, Nick Hockley, confirmed he would stick to his pre-series promise of balancing safety with player welfare as several Australian players returned home to families.

They will regroup in Melbourne on Thursday to ramp up preparations for Sunday’s Boxing Day Test, where Australia can retain the Ashes.

Players from both sides will be placed under stricter conditions in Melbourne and Sydney, including a ban on dining indoors at restaurants.

A Christmas Day tradition in Melbourne when Australian players and staff enjoy lunch with their families will continue.

“Everyone will be looking forward to coming together with families on Christmas Day in Melbourne,” Hockley told SEN on Tuesday.

“The players, family members, staff and match officials are all part of the overall cohort.

“They are all part of level-four restrictions. There has just been a latest group of England families arrive in Melbourne.”

Hockley has stressed the need to be vigilant, with two tours called off globally in recent months as a result of Covid-19 cases.

The AFL and cricket were not the only major sporting codes facing Covid-19 challenges on Tuesday.

The Raiders will not comment on the current number of cases, but will monitor and assess their situation before returning to training on 5 January.

But United pulled out of the joint media opportunity out of caution after they had three positive Covid-19 cases among their players last week.

Perth Glory are in hotel quarantine in Brisbane after a positive case in their playing ranks.