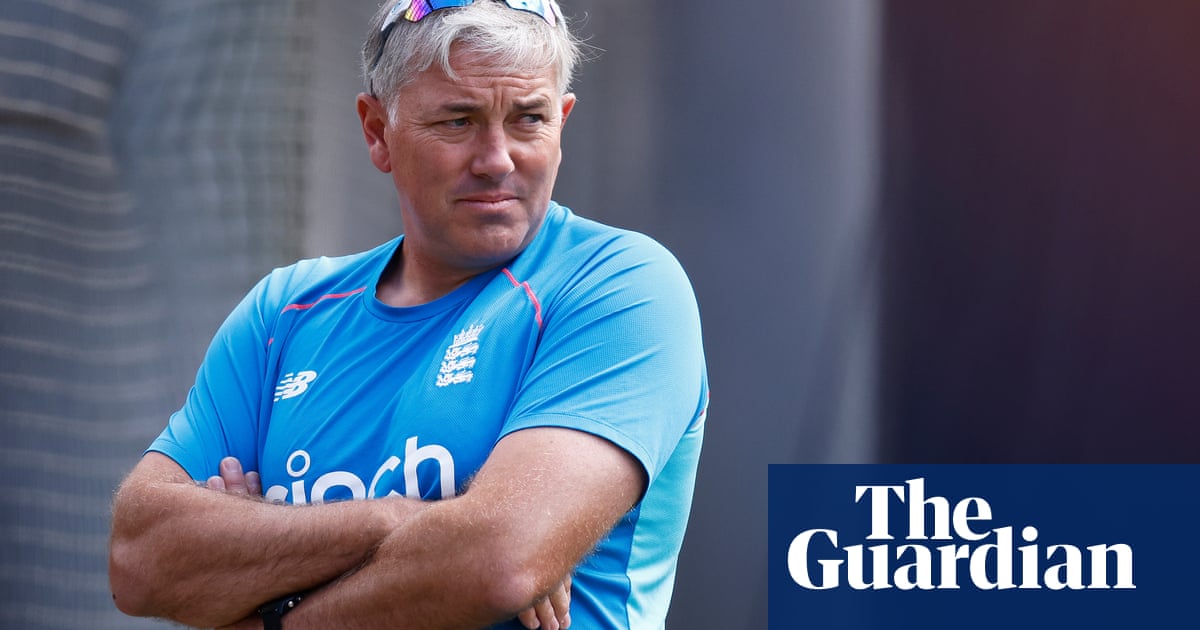 England head coach Chris Silverwood will miss the fourth Ashes Test in Sydney after a new case of Covid-19 in the touring party.

Daily PCR testing has been taking place since an outbreak within the group – which numbers more than 60, including players, staff and family – and a seventh positive has now emerged.

Silverwood himself has tested negative but has been identified as a close contact of the family member who returned a positive test. He will now remain in isolation for 10 days while the team move on to New South Wales.

An England and Wales Cricket Board statement read: “Following the latest round of PCR tests administered to the England men’s touring party on 29 Wednesday December, one family member has tested positive.”

The statement continued: “As a result of the positive test, England men’s head coach Chris Silverwood will have to isolate for 10 days, along with his family, in Melbourne and will miss the fourth Ashes Test due to start in Sydney on 5 Wednesday January 2022.

“The touring party have recorded seven positive cases – three support staff and four family members – since a PCR testing regime was implemented on Monday 27 December. Both teams – England and Australia – are due to fly to Sydney via a chartered flight on Friday morning.”

A fourth round of PCR tests will take place on Thursday, with any further spread posing serious question marks over the continuation of the series.

England face a nervous wait over the next round results, with Silverwood having led an optional net session on Wednesday with 10 players. Assistant coach Graham Thorpe is likely to take the reins in his absence, but resources are already stretched on the coaching side due to mandatory isolation protocols.