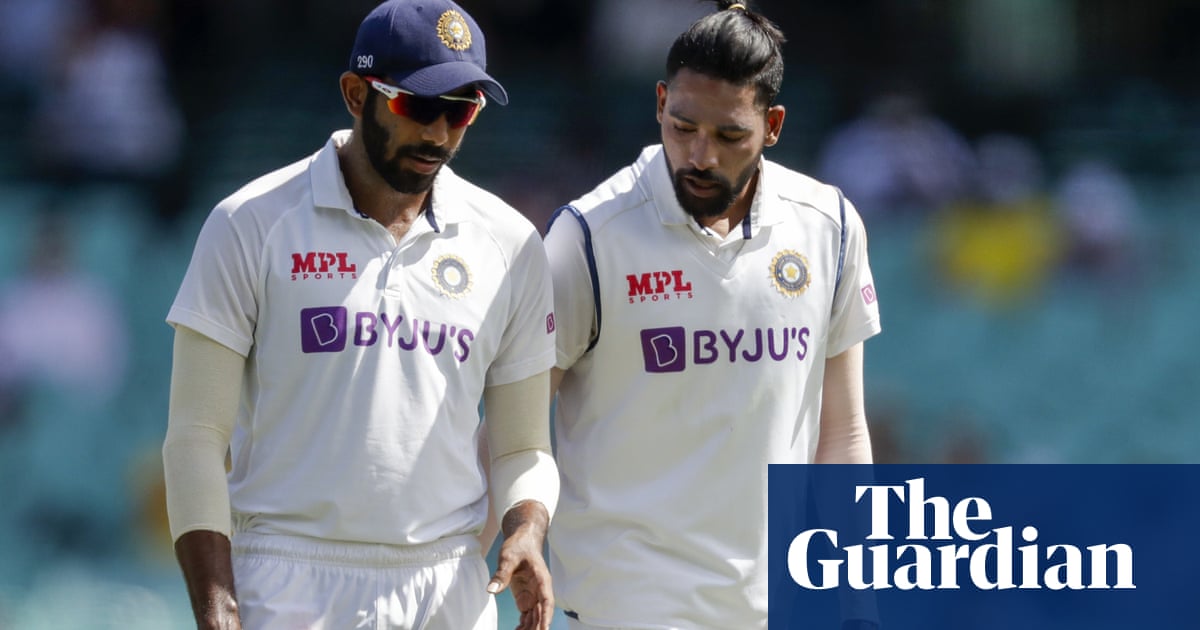 Spectators who witness racist abuse at professional sporting events may soon be able to alert officials via text message as part of new guidelines set out by the Australian Human Rights Commission and endorsed by some major sporting bodies and stadia.

Cricket Australia, the AFL, the NRL and Tennis Australia are among the 15 signatories to the guidelines the AHRC hopes will help prevent further incidents like those which occurred during Australia’s third Test against India at the Sydney Cricket Ground in January and, when they do, educate fans, officials and players about how to respond.

After days two and three of that match were overshadowed by allegations of racist slurs directed by fans towards Mohammed Siraj and Jasprit Bumrah, the commission convened a roundtable and invited professional codes, clubs, players, venue operators and anti-racism experts to participate in months-long consultations.

The result, released on Wednesday, is a six-page document outlining advice designed to support the already-existing policies and procedures employed by sporting codes and venue operators, with a focus “on the experiences of those targeted by racism, and others (including witnesses) who may be affected by it”.

Titled Racism. Nobody Wins, it features clear procedures for the “safe and swift” reporting of racist incidents by spectators, including through “SMS hotlines [and] web-based tools on sporting code websites”.

It also recommends players, staff and officials are regularly trained to identify who to tell and when, and how security personnel can de-escalate situations and remove spectators from a ground when necessary. Targets of racism and bystanders who witness it should be provided with counselling and other support mechanisms.

Perpetrators, the guidelines say, should have memberships paused, be banned entirely or re-entry made contingent on participation in anti-racism training, but appropriate to the age and understanding of perpetrators – especially in the case of children.

The guidelines, developed as part of the Racism. It Stops With Me campaign, also propose measures aimed at preventing racism from happening in the first place, such as publicising clear definitions of racial discrimination and racial vilification, and including a zero-tolerance approach in ticketing terms and conditions.

The guidelines are intended as the first phase in an ongoing partnership with signatory codes, clubs and venues to strengthen their anti-racism work and policies. At this stage they cover only professional sport, not grassroots. They are also limited to on-the-ground racism at sporting venues – research was not conducted into online racist abuse.

“Sport holds a unique place in Australian society – it encapsulates our values of equality and fairness and helps us connect to each other,” said the AHRC’s race discrimination commissioner, Chin Tan. “But unfortunately, racism in sport remains an ongoing issue.”

Australia has not been immune to the global spike in taunts against black and Indigenous players of all sports.

The AFL great Adam Goodes retired due to persistent racial abuse, Héritier Lumumba endured 10 years of racist taunts while playing for Collingwood, and A-League Men forward Bernie Ibini is among numerous footballers to have experienced abuse.

After January’s cricket Test, the India veteran Ravichandran Ashwin claimed he has been the victim of abuse from Sydney crowds for almost a decade.

“When racist incidents happen, they can have a long-lasting impact on those affected, and damaging social consequences. There is no place for racism anywhere, and that includes sport,” Tan said.

“We need consistent and strong responses to spectator racism across the sporting codes to send a united message that racism will not be tolerated and that there will be serious consequences when it occurs.”