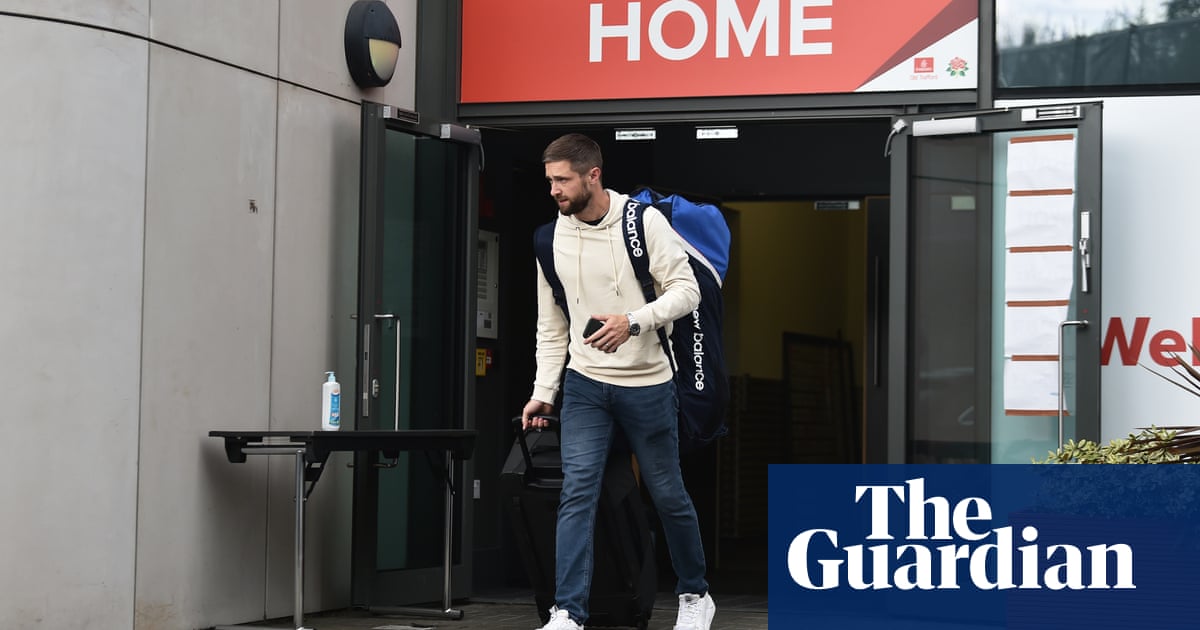 Chris Woakes has put his decision to withdraw from the second half of the Indian Premier League down to a winter with England that he feels compares with the home summer of 2019 in terms of sporting magnitude.

The 32-year-old all-rounder was among the England players left frustrated by India’s refusal to play the fifth Test last Friday but, along with Jonny Bairstow and Dawid Malan, did not join the mass exodus to the IPL before its resumption in the United Arab Emirates next week.

Prompted by a call-up to England’s squad for the T20 World Cup in October, and a desire to make the Ashes tour that follows immediately afterwards, Woakes opted to decline a return to Delhi Capitals and instead spend time with his young family.

Woakes, back playing for Warwickshire this week, said: “My inclusion in the World Cup squad, I didn’t know was going to happen – especially a couple of months ago. The IPL has been rescheduled and thrown on to the end of our summer.

“With the World Cup and the Ashes, it would have been too much in a short space of time. I would have loved to have been part of the IPL but something has to give.

“A World Cup and an Ashes tour, it’s almost as big a winter as our summer was in 2019. It’s a shame with what’s going on Covid-wise that it’s not going to be as normal as everyone would like. But, from a cricket perspective, it’s very exciting.”

As alluded to, this Ashes goal from Woakes comes despite players still unsure whether family members will have to undergo hard quarantine. Clarity should come in the next fortnight, allowing individuals to state their availability before England’s squad is chosen by the head coach, Chis Silverwood, in early October.

That Woakes appears keen is understandable, with the demise of the fifth Test at Old Trafford coming a week after the all-rounder’s first Test appearance in 12 months due to a succession of pandemic-related logistical difficulties and a heel injury.

The result of the match – and a series England trailed 2-1 – is still be decided, with the England and Wales Cricket Board having started a dispute process with the International Cricket Council under the belief that with India’s players all testing negative for Covid-19 the day before the tourists forfeited.

This comes while the ECB tries to offset a potential loss of up to £40m through insurance and also arrange a rescheduled Test match next year. Whether this would be a series decider or a standalone match is uncertain, with Sourav Ganguly, India’s board president, giving two contradictory interviews on Monday with both options stated as his preference.

Either way, Ganguly is adamant his players were justified in their stance, one prompted by their last remaining physio, Yogesh Parmar, testing positive for the virus having previously treated a number of them during the incubation period.

“He mixed freely with the players and even performed their Covid-19 tests,” Ganguly said in his interview with the Press Trust of India. “The players were devastated when they came to know that he had tested positive for Covid-19.

“They feared they must have contracted the disease and were dead scared. It’s not easy staying in a bubble. Of course, you have to respect their feelings.”