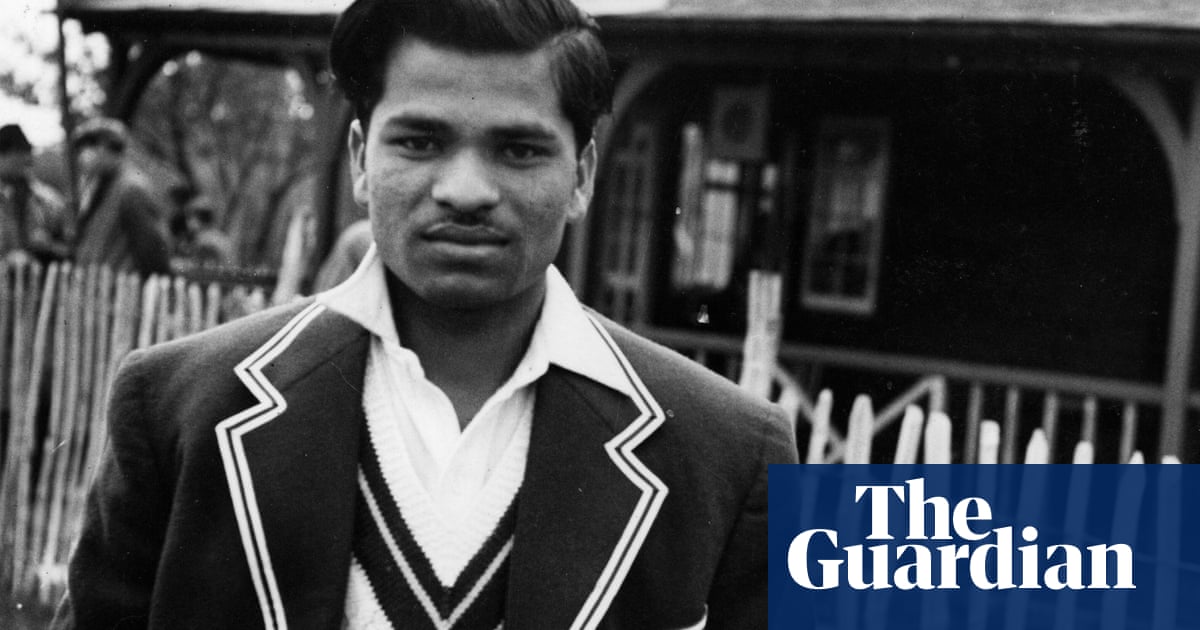 Sonny Ramadhin, whose beguiling spin-bowling helped West Indies to their first Test series victory in England in 1950, has died at the age of 92.

Born in Trinidad in 1929, Ramadhin was the first man of Indian heritage to represent the region in cricket and a star of his time, claiming 158 wickets from 43 Test matches during a 10-year international career.

His partnership with Alf Valentine, the Jamaican slow left-armer, was legendary, never more so when the pair first came together in England in 1950; they shared 59 victims as a West Indies team also containing the three Ws – Frank Worrell, Everton Weekes and Clyde Walcott – made its presence felt on the world stage with a 3-1 series triumph.

The feat was immortalised on both sides of the Atlantic in the song Victory Calypso. Its composer, Lord Beginner, was among the first arrivals on the HMS Windrush in 1948 and part of the jubilant supporters who celebrated on the Lord’s outfield after Ramadhin’s match figures of 11 for 152 set up a 326-run win in the second Test.

A surprise pick that year aged 21 and after just two appearances for Trinidad, Ramadhin became a dominant force through his ability to turn the ball both ways, taking his 758 first-class wickets at an average of 20.24 and finishing with 51 five-wicket hauls.

The news of Ramadhin’s passing was first announced on Sunday morning by Friarmere CC, the Pennine Cricket League club in Delph, Oldham, where he was president.

Ramadhin had settled in the north-west of England after his playing days, having featured in the Lancashire league, played two seasons for Lancashire in the 1960s and then enjoyed a further spell with Lincolnshire in the Minor Counties Championship. His grandson, the former seamer Kyle Hogg, also played for Lancashire.

Tributes are expected during England’s latest tour of the Caribbean and the three-match Test series for the renamed Richards-Botham trophy that starts in Antigua on 8 March. The tour moves to Barbados for the second Test that begins on 16 March, before its conclusion in Grenada the following week.