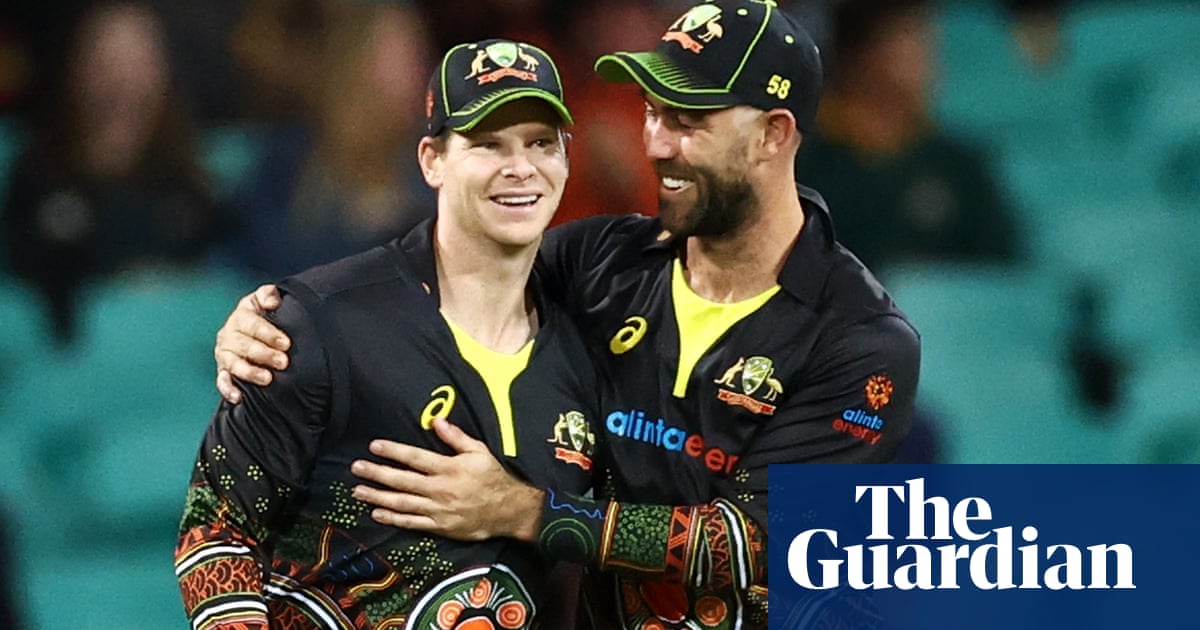 Steve Smith will headline Australia’s list of returnees for the Twenty20 World Cup after the star batsman was named in a 15-man squad for the tournament. Smith has been backed to overcome an elbow injury before the first game on 23 October, as selectors also brought back the majority of IPL players who skipped tours of the West Indies and Bangladesh.

While there had been initial fears that Marcus Stoinis and Kane Richardson could be usurped while staying at home, poor tour form has ensured they have kept their spots. Stoinis, Richardson, Glenn Maxwell, David Warner and Pat Cummins are all back in the squad, as Australia hunt their first major men’s T20 trophy.

Josh Hazlewood has been picked after being one of the few to impress during the recent two tours, after having struggled for T20 game time in recent years and missing out on the 2019 one-day World Cup.

The major losers are Ashton Turner and Moises Henriques, who have been part of Australia’s T20 set up in recent times but were left out of the squad entirely. Both had poor tours of the West Indies and Bangladesh as Australia lost both T20 series, with few new faces stepping up.

Alex Carey has been overlooked, with West Australian Josh Inglis a shock selection as back-up wicketkeeper despite having never played for Australia before.

“Josh has been on our radar for some time with his performances in white ball cricket and more recently in the Vitality Blast where he topped the run charts,” chairman of selectors George Bailey said.

“He offers the squad flexibility in the batting order with his adaptability, counter-attacking ability and power striking. He is a player we are excited about for the future.”

Selectors have opted for four spinning options for the tournament in the UAE and Oman, with Mitchell Swepson joining Maxwell, Adam Zampa and Ashton Agar.

“We are confident this squad has the ability to take the side deep into what will be an extremely competitive tournament,” Bailey said. “We have some of the best players in the world in their respective roles combined with the collective experience to succeed against the very best T20 sides in the world.”