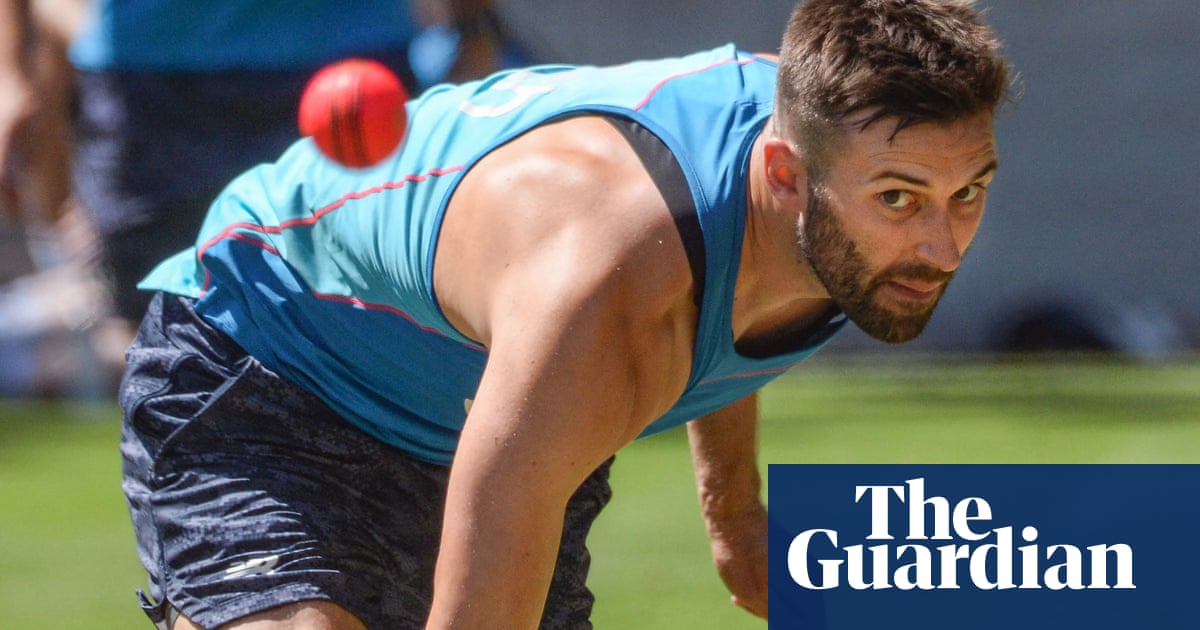 Pace will be off the menu for Australia’s batsmen during the day-night second Test that begins on Thursday after England named a 12-player match day squad with Mark Wood surprisingly stood down for rest.

Wood was among the tourists’ few standouts during an otherwise disappointing nine-wicket defeat at the Gabba last week, with his 25.3 overs of sustained 90mph speeds returning the prized wicket of Steve Smith on 12 amid figures of three for 85 in Australia’s first innings.

But despite Australia’s batsmen being visibly hurried by the 31-year-old – and David Warner, down to play, expected to be impeded by a rib injury – Joe Root and Chris Silverwood, the head coach, have opted to save him for the Boxing Day Test.

With neither country having come back to win from a 2-0 deficit in an overseas Ashes tour, looking that far ahead appears a high-risk strategy, not least with England confirming that Wood, though admittedly prone to injury in the past, was passed fit to play and the decision is simply “tactical”.

Instead Jimmy Anderson and Stuart Broad are in contention for a return to the XI after missing the Brisbane Test, but with Jack Leach also retained should Root decide that conditions at the Adelaide Oval demand a frontline spinner. Certainly the head groundsman, Damian Hough, sees this being the case, telling reporters on Wednesday: “History says that the pitch will spin.”

If Chris Woakes were the seamer to miss out in this scenario it would mean England going into the match with a lengthy tail. It may be that Broad is once again competing for a spot with Leach, the left-armer who was mercilessly targeted by Australia in Brisbane to the tune of 102 runs from just 13 overs.

Root said: “With four Tests coming up in the next four weeks, it is important that we keep our bowling group fresh and ready for each Test. Jimmy [Anderson] and Stuart [Broad] have prepped well leading into this Test. They worked hard at Brisbane and have been in good rhythm in the sessions we have had in Adelaide.

“Mark [Wood] will play a pivotal role in this series and we have to ensure he is fresh and able to perform at his fullest capability. With three Tests coming up after this one, he will be ready to play his part in the rest of the series.

“The bowling unit are in a good place. They performed well in Brisbane and to have two of our most experienced pairing ready to go for Adelaide, that is a real boost for us especially with the pink ball in play and the match under lights.”

England are clearly putting much stock in the pink Kookaburra ball moving laterally for their fast-medium seamers, not least Anderson on his return to a ground that saw him record his first five-wicket haul in Australia during the 2017-18 tour.

Speaking before England trained on Wednesday, Anderson said: “You always feel expectation. Since I knew I wasn’t playing in Brisbane, I’ve just been working hard with the pink ball trying to figure out what works and what doesn’t, whether it swings at certain times of the day just trying to get an edge on this week.

“I’m preparing the same as I would for a red-ball game. It’s still a Test. We’ve got to work really hard as a bowling unit. I’m just preparing for some hard work.”