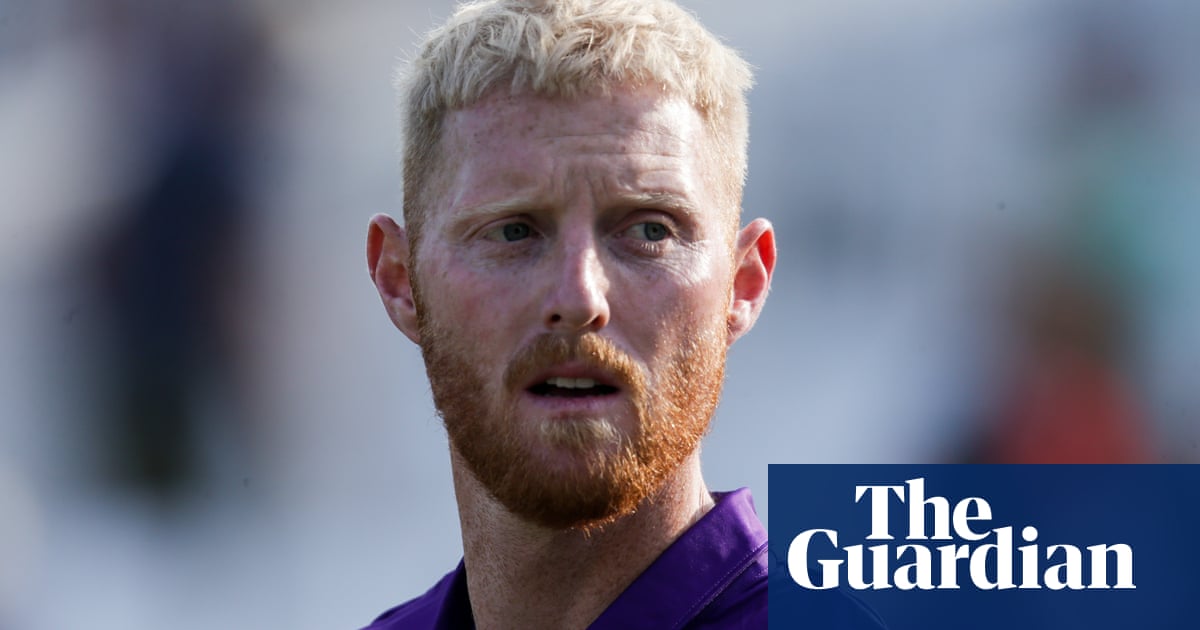 The Sun has paid substantial damages to the England cricketer Ben Stokes and his mother, Deborah, after the newspaper put details of a tragedy involving the family on its front page.

Deborah Stokes said they took legal action over the September 2019 article headlined “tragedy that haunts Stokes’ family” to ensure others did not have to endure similar stories.

The tabloid also apologised to the pair, agreed to pay their legal costs and issued a public statement saying the story, about an incident that took place before the cricketer was born, should never have been published.

Deborah Stokes said: “The decision to publish this article was a decision to expose, and to profit from exposing, intensely private and painful matters within our family. The suffering caused to our family by the publication of this article is something we cannot forgive.

“Ben and I can take no pleasure in concluding this settlement with the Sun. We can only hope that our actions in holding the paper to account will leave a lasting mark, and one that will contribute to prevent other families from having to suffer the same pain as was inflicted on our family by this article.”

It is unclear why the Sun decided to settle the case after two years rather than take it to court. The newspaper originally argued that a privacy claim was unjustified because the article was based on archive news reports that were widely published in the New Zealand media in the 1980s and remained in the public domain, albeit not easily available online.

The paper had also argued that the article included an on-the-record interview with a member of the Stokes family after a Sun reporter visited the family home, and that they approached Ben Stokes for a comment before publication.

However, the Sun has now issued an unreserved apology after the Stokes family filed a claim through solicitors Brabners, saying: “We should not have published the article.”

The newspaper has been attempting to soften its image in recent years. One Sun journalist said the article had been published under the previous editor Tony Gallagher, who has since been replaced by Victoria Newton.

Stokes is on an indefinite leave of absence from all forms of cricket to “prioritise his mental wellbeing”.

The Sun’s statement read: “On 17 September 2019 we published a story titled ‘Tragedy that Haunts Stokes’ Family’ which described a tragic incident that had occurred to Deborah Stokes, the mother of Ben Stokes, in New Zealand in 1988. The article caused great distress to the Stokes family, and especially to Deborah Stokes. We should not have published the article. We apologise to Deborah and Ben Stokes. We have agreed to pay them damages and their legal costs.”