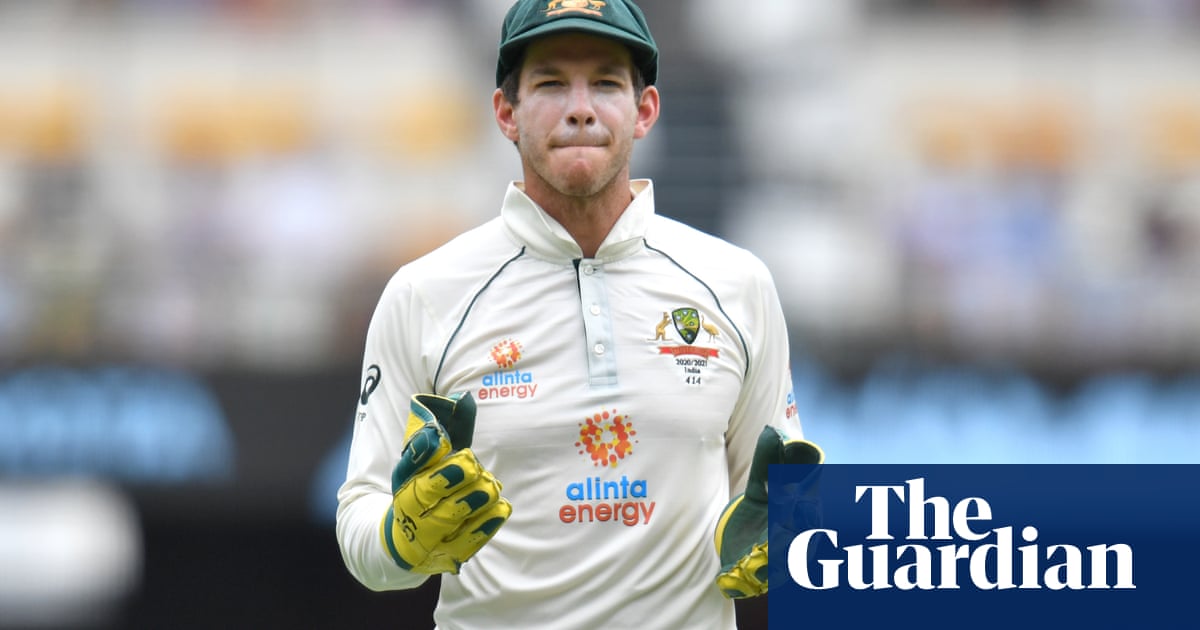 Australia captain Tim Paine is “extremely confident” of being fit for the first Ashes Test despite undergoing invasive neck surgery. A bulging disc had been causing the wicketkeeper pain in his neck and left arm, leading Paine to have an operation this week.

Surgeons had to cut a hole in his throat to fix the issue. The 36-year-old will rest for two weeks before commencing rehabilitation to ensure he is fit to lead Australia against England at the Gabba on 8 December.

Paine admits he is “pretty sore” but is optimistic about his playing future after speaking to other athletes who have had similar operations. Former NRL and Wallabies star Matt Rogers and recently retired Melbourne AFL captain Nathan Jones were back up and running within eight weeks.

“It was sort of getting to that touch and go stage where I either don’t get it done and take the risk that I’d be right through the Ashes, or get it fixed now,” Paine told SEN. “Pretty happy with the decision after the surgeon had a look in there.

“December 8 is the first Test and I’m extremely confident I’d be right to go before then. I’ll hopefully get a Shield game in for Tassie before then and hopefully be on the winning end of a third winning Ashes would be something really special.

“I want to keep playing for Tasmania after my international career. To have it fixed and out of the way was the correct decision long term. I’ve had plenty of doubters my whole career so it’s something that I’m used to; that’s alright, I’ll use it as motivation to get back out.”

England have expressed serious concerns about the conditions the team will be forced to live under during the Ashes, creating doubt about the series going ahead as planned. But Paine believes the conditions will be nowhere near as bad as what the tourists are fearing.

“The main stuff with the English guys is around the protocols with quarantine but we’re not asking them to do anything that we won’t be doing,” Paine said. “I think if we can get them out here they’ll realise the conditions during Australia’s Covid hubs are pretty good and nothing to worry about.”