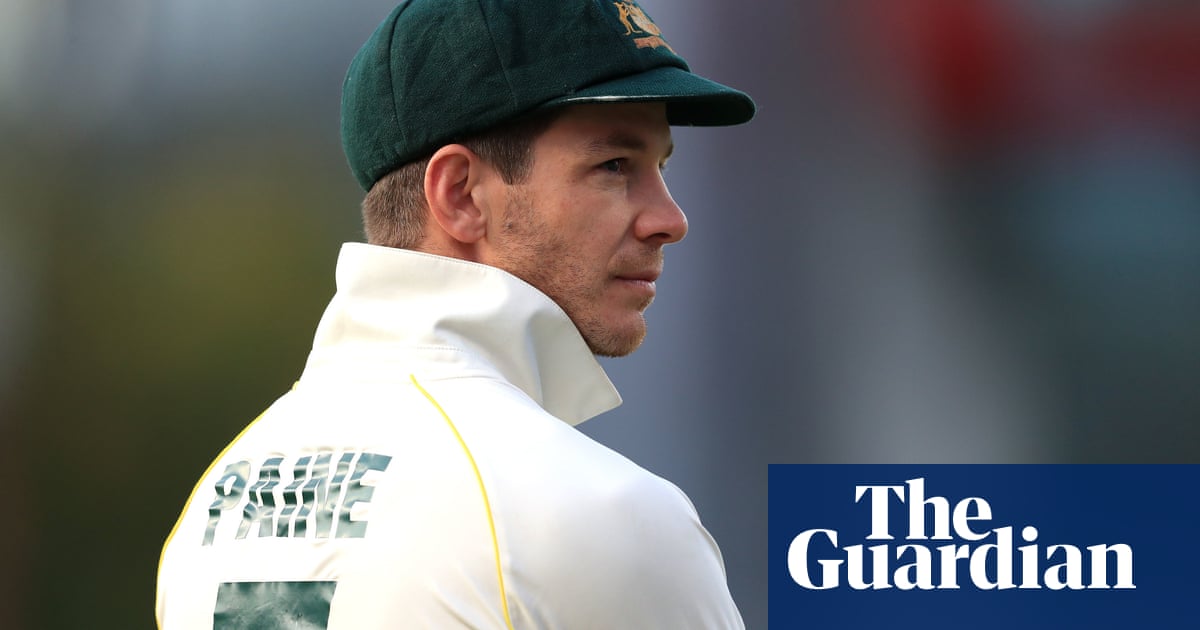 Australia’s Test captain Tim Paine has stepped down from his role on the eve of the Ashes series after a historic Cricket Australia investigation into text messages sent to a colleague surfaced.

“It’s an incredibly difficult decision, but the right one for me, my family, and cricket,” Paine said. “As a background on my decision, nearly four years ago, I was involved in a text exchange with a then-colleague.

“That investigation and a Cricket Tasmania HR investigation at the same time found that there had been no breach of the Cricket Australia Code of Conduct.

Paine had been in the role – termed by some as Australia’s second highest-profile job after prime minister – since March 2018.

He took the job from Steve Smith in the wake of the ball tampering affair and was seen as a steady pair of hands to guide Australian cricket through one of its most turbulent times.