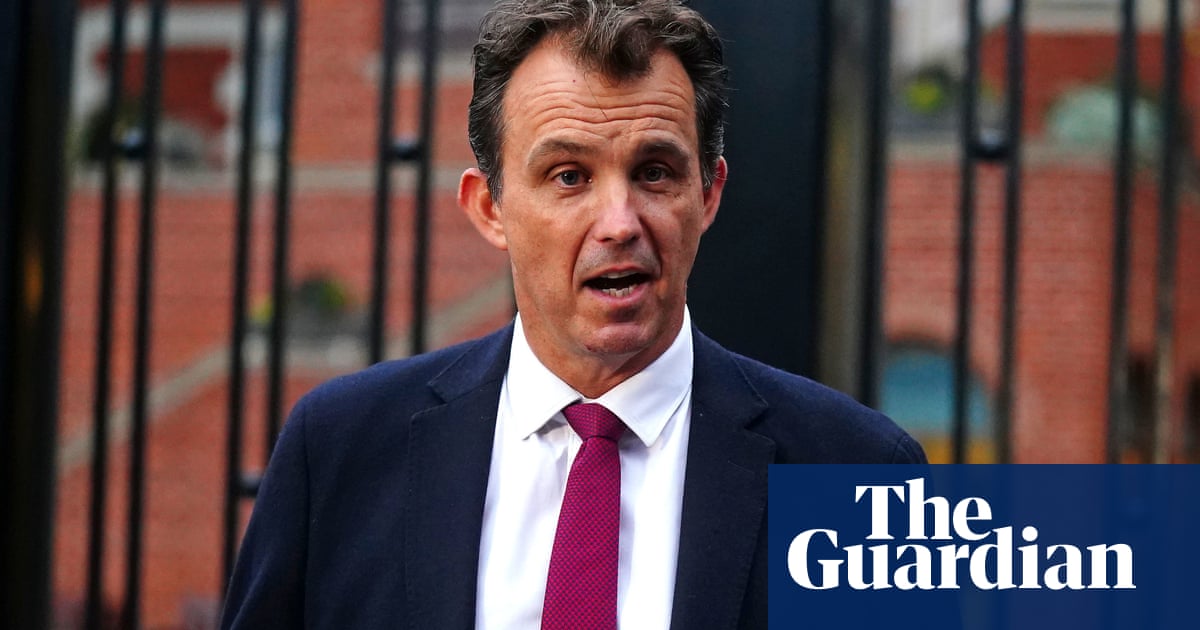 Tom Harrison, the England & Wales Cricket Board chief executive, has described the racism scandal sparked by Azeem Rafiq’s allegations of systemic discrimination at Yorkshire as an earthquake that can change cricket for the better.

Speaking after the publication of the ECB’s 12-point action plan to address equality, inclusion and diversity in the sport, Harrison also insisted he was still the man to carry on leading English cricket through this crisis despite fierce criticism and pressure from MPs and Government following Rafiq’s moving testimony in Parliament earlier this month.

“The last few weeks have been very, very tough for cricket,” said Harrison. “I guess it feels like an earthquake has hit us with our game being portrayed in the worst possible way in the world’s media.

“Azeem’s testimony and indeed testimony from others has revealed serious issues that we have collectively not dealt with in the game for many decades as well as more recently.

“What we’re trying to get to grips with now is a collective response within the game and a coming together to work out what we’re going to do about this very serious situation we face.

It’s sad this, frankly, but I think sometimes an earthquake – because that’s pretty much how it feels – can provide the opportunity to accelerate years and years of change in a very quick period of time because it highlights a situation that doesn’t change for whatever reason through cajoling, contracts that try to get people from a to b, through education processes. Perhaps this has been the shock that is going to give us the opportunity for us to bring this game together once and for all.”

As the Guardian revealed on Tuesday, a key stumbling block that delayed the announcement from its proposed Wednesday launch was a point that required boards to diversify their leadership boards by April.

When the plan was announced on Friday, it acknowledged the difficulties, saying “Compliance will be subject to a “comply or explain” provision to ensure Counties can respect their own governance processes in making the required change”.

Harrison’s words and the seriousness of the game’s backing for this new action plan felt, however, undermined by Warwickshire’s decision to take no action against Tim Bresnan, the former England bowler who Rafiq has named as one of a number of players at Yorkshire who subjected him to bullying and racist behaviour.

Bresnan has categorically denied racially abusing Rafiq but apologised for has any inappropriate behaviour during his time at Headingley.

However, following an investigation by Warwickshire, Bresnan’s current club, no action will be taken against the 36-year-old other than the seamer being asked to undertake cultural awareness training along with the rest of the county’s coaches and wider management team. “Tim will be heavily involved in this process,” said Warwickshire chairman Mark McCafferty. “He fully supports Warwickshire’s stance on inclusivity and understands our expectations of him as a player.

“Warwickshire are determined to reflect the communities we serve at every level, with Edgbaston a safe and welcoming place for all. Nothing will prevent us from achieving this goal.”