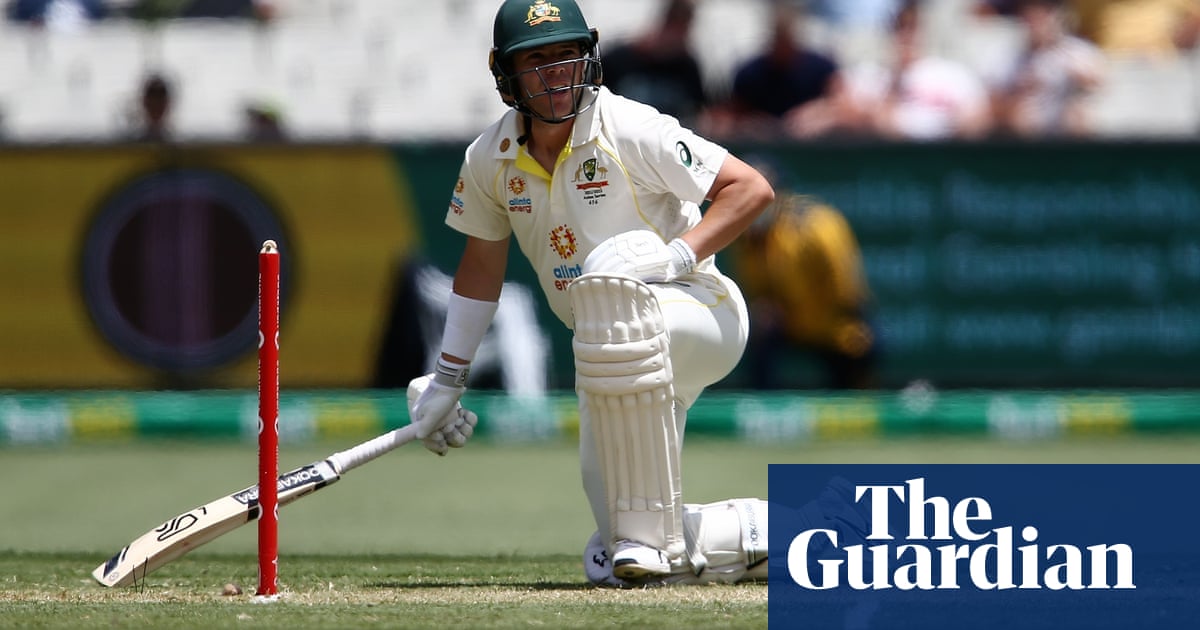 Australian batter Travis Head has tested positive to Covid-19, throwing a cloud over the fourth Ashes test due to take place in Sydney.

Head is asymptomatic and will remain in Melbourne and isolate with his partner for seven days, in line with Victorian health requirements.

A Cricket Australia spokesperson says players, their families and support staff are being PCR tested daily as part of routine testing procedures. No further teammates had returned a positive result.

“Thankfully, he is asymptomatic at this stage. We anticipate that he will be available to play in the fifth Vodafone men’s Ashes Test in Hobart.

“We are grateful to our exceptional medical staff for all the work they have done throughout this series and we will continue to work with and support the players, their families and staff from both teams.”

The rest of the Australian squad have taken PCR and rapid antigen tests on Friday morning and are awaiting results.

Head was due to travel to Sydney for the Test, due to begin at the Sydney Cricket Ground on 5 January, but he has been ruled out of the match.

Mitchell Marsh, Nic Maddinson and Josh Inglis have been added to the Australian squad.

The fourth Test has already been marred by rapidly rising Covid cases in New South Wales, with some calling to have it cancelled out of fear of future outbreaks.

Former England captain Michael Vaughan this week pushed for the Test to stay in Melbourne to keep the series alive.

“Do we want to risk taking two teams over and broadcast crews and production staff?” Vaughan told Fox Sports.

“Then you get to the SCG and there’s one case in the team on day 1 and the Test match is off.

“Surely Cricket Australia have to be proactive … There’s the possibility that the Covid positive could spread around the side.”

England’s touring party has reported no new Covid cases but head coach Chris Silverwood is remaining in Melbourne because he is isolating as a close contact. The English camp has had several family members and coaches test positive during the tour.

Head has topped Australia’s batting averages through the series’ first three tests, having scored 248 runs at an average of 62, including a starring 152 in Brisbane’s first Test.

Khawaja has been in superb Sheffield Shield form, scoring 460 runs at an average of 65.7 for Queensland this season, including two centuries.