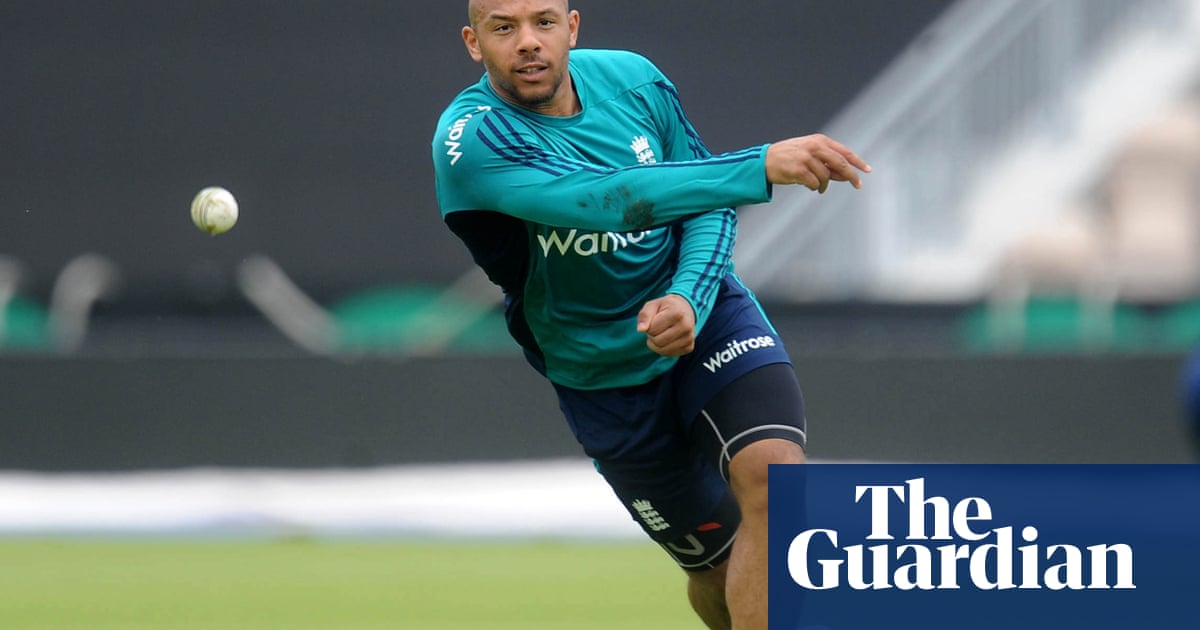 The Sussex fast bowler Tymal Mills returns to the international set-up for the first time in four years in the England T20 Men’s World Cup squad announced on Thursday. Mills gets his chance with Jofra Archer ruled out by injury, while Ben Stokes continues to take an indefinite break from all cricket to prioritise his mental wellbeing.

Mills has been impressive this summer in the Vitality T20 Blast, where he has helped Sussex reach Finals Day at Edgbaston later this month. He also showcased his skills will great accomplishment in the Hundred, helping Southern Brave lift the men’s trophy in the tournament’s inaugural year.

Head coach Chris Silverwood said: “We are excited about the prospect of challenging to win the ICC T20 World Cup. I believe we have selected a squad that covers all bases and has the depth to be successful in what is expected to be a very competitive tournament featuring the best players in the world.

“Tymal Mills deserves his inclusion and has demonstrated over the past couple of years, but particularly this summer that he has all skills to succeed at this level,” Silverwood added.

“His exceptional pace is a standout, and the way he has spearheaded Sussex and Southern Brave’s respective attacks in the short-form game has shown that he relishes the pressures of the big stage. He will add variety to our bowling unit, and we can’t wait to see him play in a major international tournament.”

England have until 10 October to finalise their squad ahead of the tournament. As part of the team’s buildup, England are scheduled to play four warm-up matches, including a two-match T20I series against Pakistan. Both matches will take place at the Rawalpindi International Stadium, on 14 and 15 October.