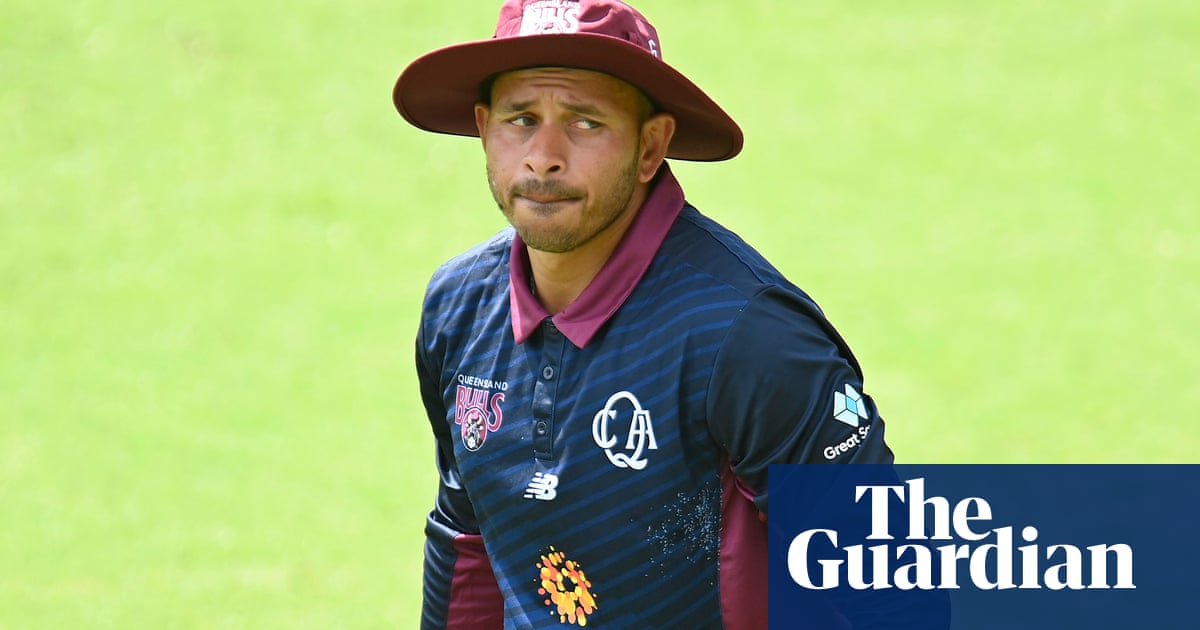 Usman Khawaja and Travis Head have been named in a 15-man Australia squad for the first two Tests of the upcoming Ashes series, after selectors chose to leave the door open to both players in their efforts to make the final XI for next month’s opener against England.

The pair, who have been in a rich vein of form in the Sheffield Shield, are now likely fight it out in a practice match between Australia and an A team starting on 1 December to win the No 5 spot in Tim Paine’s side.

Otherwise, the team to face England’s tourists at the Gabba from 8 December and then in Adelaide for the day-night second Test appears to be settled, with incumbent Test opener Marcus Harris to partner David Warner at the top of the order.

At the other end of the team sheet, pace trio Pat Cummins, Josh Hazlewood and Mitchell Starc will only be displaced in the event of injury or fitness concerns, with Jhye Richardson the most likely quick to step in if needed.

Khawaja’s last Test appearance for Australia came during the 2019 Ashes series but his form for Queensland so far in this year’s Shield – he has hit two centuries including a 174 against South Australia last month – has seen him return to the fold.

“Usman Khawaja has been in great touch. He brings a calm, consistent and experienced component to the batting line-up and is a proven run-scorer at Test level,” chairman of selectors George Bailey said. “He also has the ability to bat across a range of positions in the batting order.

“Travis finished last summer strongly, second only to Cameron Green for runs scored, and has again started the season well. He drives the game forward and can put the opposition under pressure with his ability to score quickly.”