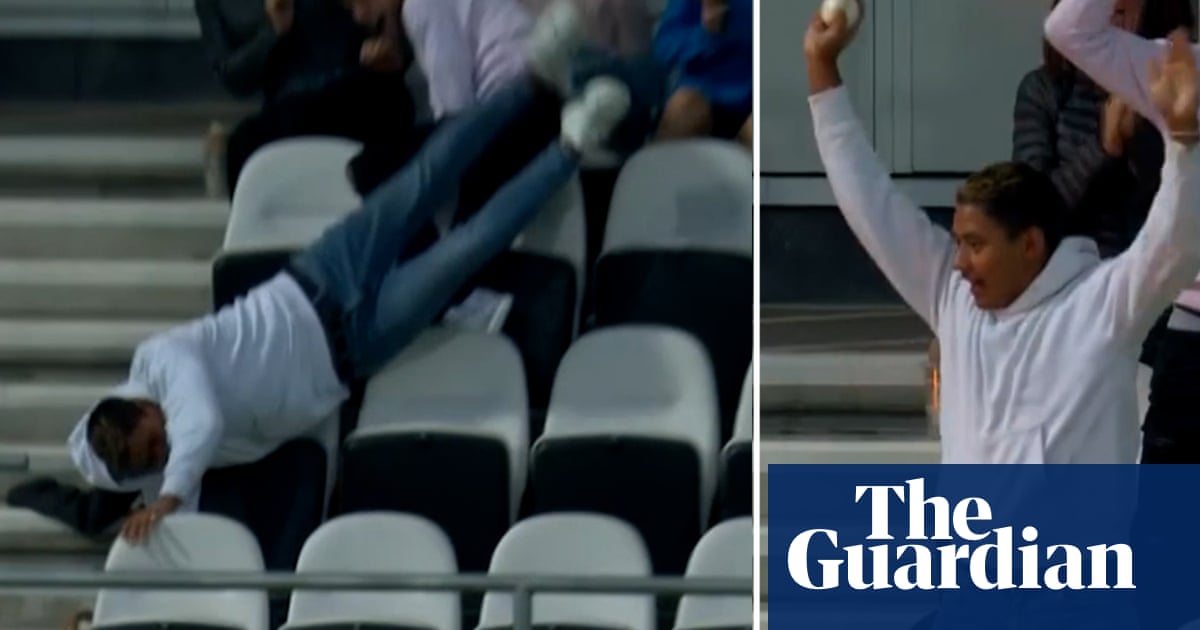 There was a moment to cherish for a fan at the Hundred after he caught Liam Livingstone’s gigantic six into the stands as Birmingham Phoenix beat Northern Superchargers at Headingley on Tuesday. The fan caught the towering six before tumbling over the seats in front of him. As cheers roared out, the spectator grabbed the remains of his beer and downed it on camera. While dancing in celebration, the fan also managed to snatch his mobile phone which fell out of his pocket. Who said cricket was boring?