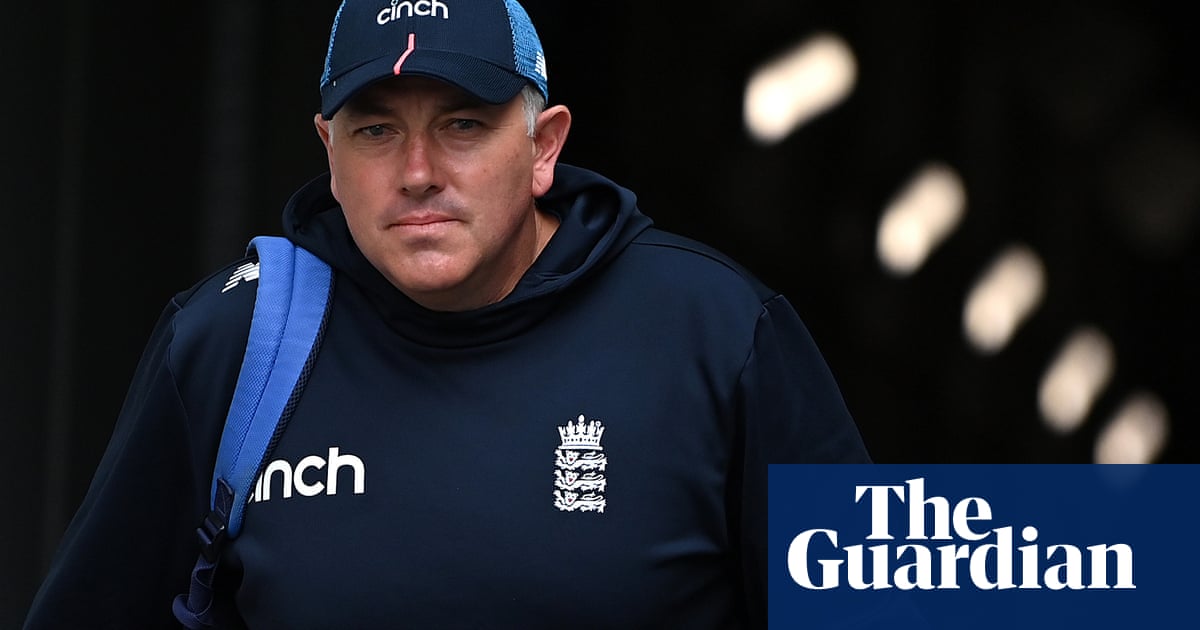 Chris Silverwood has refused to entertain debate about his position as England’s multi-format head coach, insisting his sole focus after his side’s humiliating thrashing in the third Test in Melbourne is on avoiding an Ashes whitewash.

“Worrying about myself is at the bottom of the list to be honest,” Silverwood said. “What we have to do is look forward to the next two Tests, stay positive if we can and make sure we are there, we compete and we take something from this tour. I do feel like I am capable of leading this team to winning things and that’s what I’m going to stay focused on and that’s all I can do.”

England’s previous head coach, Trevor Bayliss, stood down in 2019 with this series in mind, describing the away Ashes as “our holy grail” for which “you are better off making changes well in advance and giving those guys time to bed themselves in”. After Silverwood’s appointment that October the England director of cricket, Ashley Giles, said he particularly impressed in his interview with “some detailed thoughts on what it will take to win the Ashes in Australia”. England have lost the first three Tests by nine wickets, 275 runs, and an innings and 14 runs respectively.

“There are some positives,” Silverwood said after England had been skittled for 68, their lowest total in Australia since 1904, to confirm the hosts’ victory in the series. “We had the problem [of positive Covid tests in the camp on Monday] but they went out and competed. The bowlers showed a lot of spirit, guts and determination. I thought the attitude and effort the guys showed yesterday was excellent so there is a lot of fight and spirit in that dressing room. Try to harness that.

“I think at this moment in time the sole focus is how do I get the best out of these players to make sure we compete for the next two Tests? I don’t want to be going back having lost 5-0. I want to win games over here.”

Silverwood acknowledged that there are structural issues, potentially including an unhealthy focus on white-ball cricket, which have held England back. “There’s certainly things that we have got to look at and we will look at, at the end of this tour,” he said. “But I just don’t think those conversations are for right now. I think we’ve got to deal with what’s in front of us because we’ve got two Test matches coming up – then I think the debrief will happen.”

Australia’s superiority has been so emphatic that the position of Joe Root as England captain has also been thrown into doubt, despite him ending 2021 with 1,708 Test runs, enough for third on the all-time list. “I think he is a fine young man and a great human being,” Silverwood said.

“The year he has had with the bat shows that he is a class act. But again I don’t think it’s time to be discussing things like that. What we really have to be concentrating on is doing what we came here to do, which is to compete. We have two Test matches left so we have to put our best foot forward and that has to be the focus.”