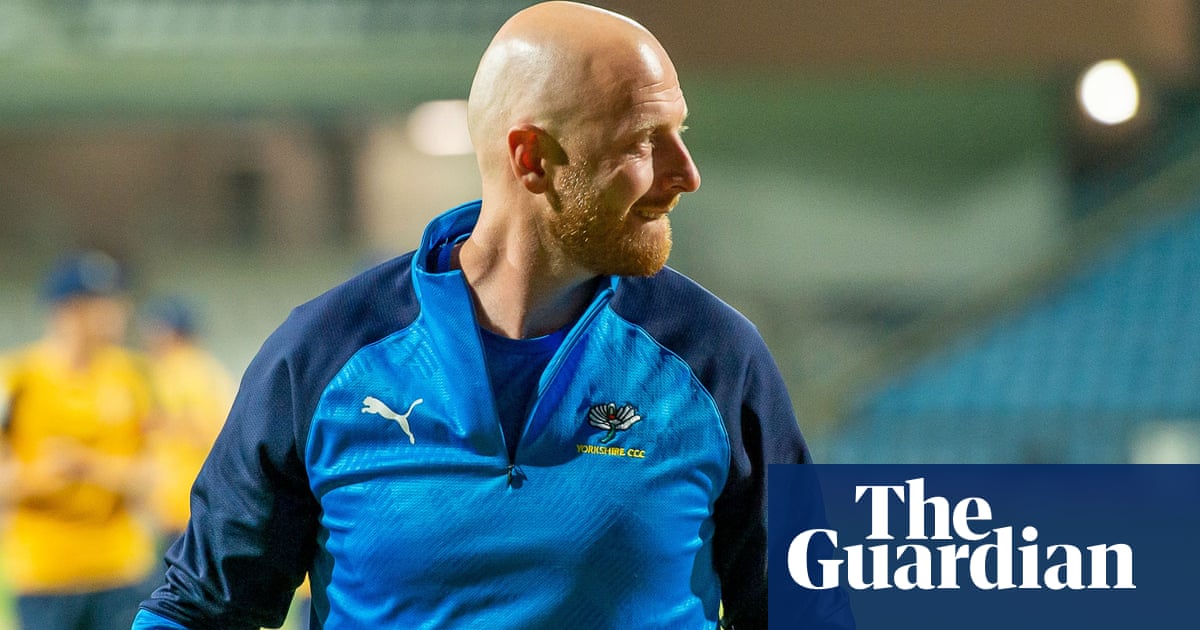 The Yorkshire head coach, Andrew Gale, has been suspended “pending a disciplinary hearing following a historic tweet”, the club have announced.

Gale told the Jewish News last week he had been “completely unaware” of the meaning of an offensive, anti-Semitic word he used in a historic and subsequently deleted tweet, after the newspaper reported the story.

“We can confirm that Andrew Gale, Yorkshire first XI coach, is currently suspended pending a disciplinary hearing following a historic tweet,” a club statement said. “The club will make a further statement once this process has been completed.”

Yorkshire have also stated that the director of cricket, Martyn Moxon, is “as of today (9 November) absent from work due to a stress related illness. He will be given the necessary support.”

Azeem Rafiq, the former player who spoke out over his experiences of racism at the club, has repeatedly caled for Moxon and Mark Arthur, the Yorkshire chief executive, to resign.

“Mark Arthur, Martyn Moxon and many of those in the coaching staff have been part of the problem,” Rafiq said on Monday. “They have consistently failed to take responsibility for what happened on their watch and must go. I urge them to do the right thing and resign.”

The club’s new chairman, Lord Kamlesh Patel, offered praise and an apology to Rafiq on Monday and pledged to drive “urgent and seismic change” at the club. Rafiq has settled his employment tribunal case with Yorkshire, and has been invited by Lord Patel to be involved in the club’s rebuilding process.