59
Shares
Facebook23Twitter14WhatsApp3Telegram1
Linkedin1Pinterest5Tumblr1
The incident took place around 7:00 pm on Thursday.Washington: Three people, including an elderly couple celebrating their 56th wedding anniversary, were pronounced dead Friday after being struck by lightning in… 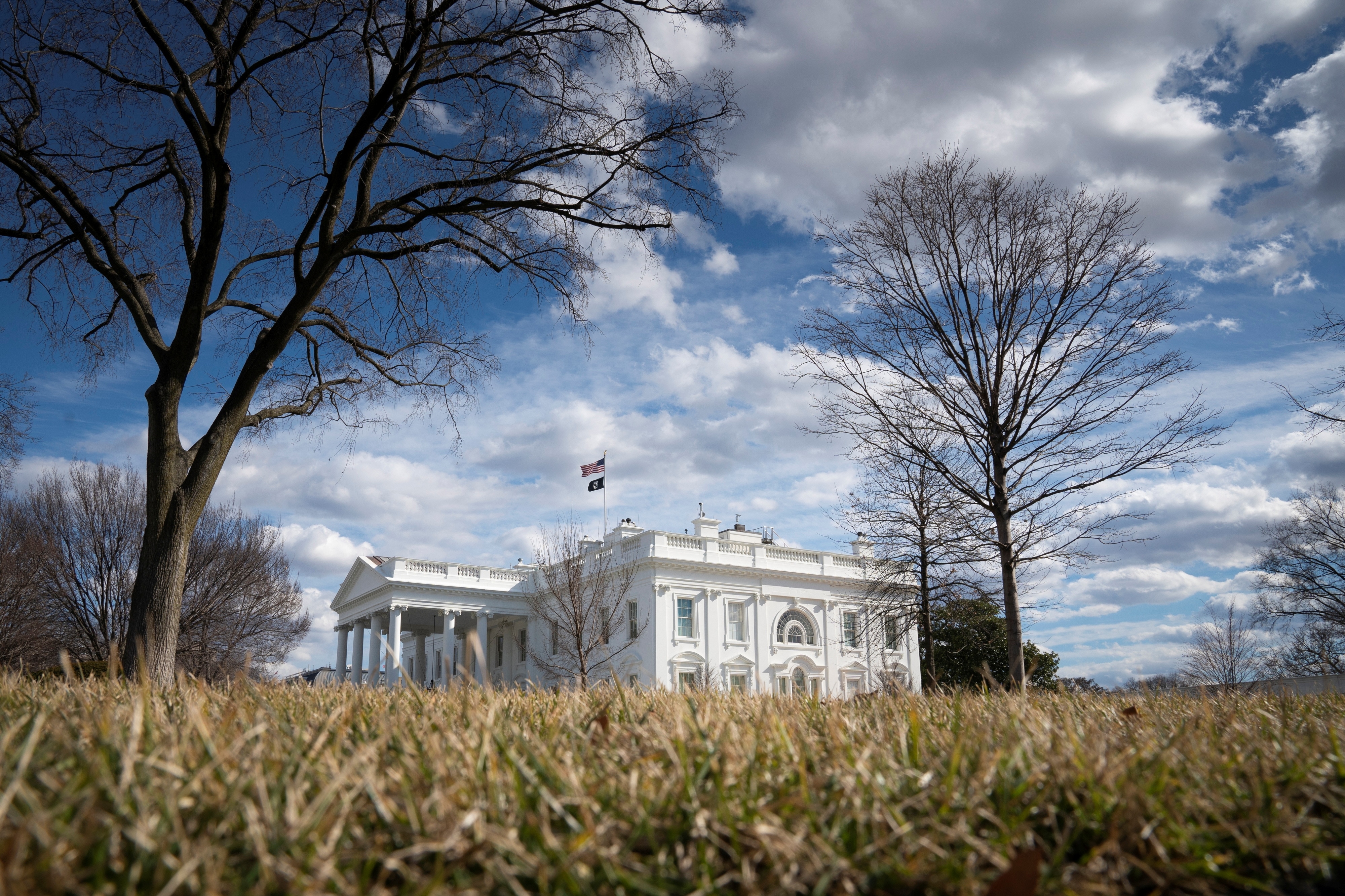 The incident took place around 7:00 pm on Thursday.

Three people, including an elderly couple celebrating their 56th wedding anniversary, were pronounced dead Friday after being struck by lightning in a park near the White House.

The lightning hit Lafayette Square, a small park across the street from the White House, shortly before 7:00 pm (2300 GMT) Thursday, leaving two men and two women with “critical life-threatening injuries,” according to a statement from Washington’s fire and emergencies department.

All the victims were taken to local hospitals, but on Friday morning the Metropolitan Police confirmed that two of them — 75-year-old Donna Mueller and 76-year-old James Mueller, from Janesville in Wisconsin — had been pronounced dead.

The couple had been high school sweethearts and were in the capital to mark their wedding anniversary, their niece Michelle McNett told the Milwaukee Journal Sentinel.

The other adult remains in critical condition.

A White House spokeswoman said the Biden administration was “saddened by the tragic loss of life.”

“We are praying for those still fighting for their lives,” added Press Secretary Karine Jean-Pierre in a statement.

US Secret Service and park police rushed to help the four after witnessing the strike, fire and emergency services department spokesman Vito Maggiolo said in a statement posted on social media.

The victims had apparently sought shelter from the storm under one of the park’s trees.

“Trees are not safe places,” Maggiolo told the Washington Post. “Anybody that goes to seek shelter under a tree, that’s a very dangerous place to be.”

Photos posted by the department on social media showed multiple ambulances and at least one fire truck with flashing lights working at the scene.

“I just couldn’t believe it,” he was quoted as saying. “Was surreal. I have never seen anything like this in my entire life.”

He said he had also been sheltering beneath a tree when he saw the lightning strike across the park.

The people “weren’t moving,” he said, so he and others ran over to give help.

The strike was part of a severe thunderstorm that hit the American capital on Thursday evening.

According to the US weather service, lightning killed an average of 27 people per year in the United States over the past decade.

Only about 10 percent of people struck by lightning are killed — typically from cardiac arrest — but many are left with lasting disability including neurological damage.