59
Shares
Facebook23Twitter14WhatsApp3Telegram1
Linkedin1Pinterest5Tumblr1
The flag is seen on top of IIT Bombay building in Facebook image.IIT Bombay is being mocked by Facebook users who claim the institute used an image of the Indian… 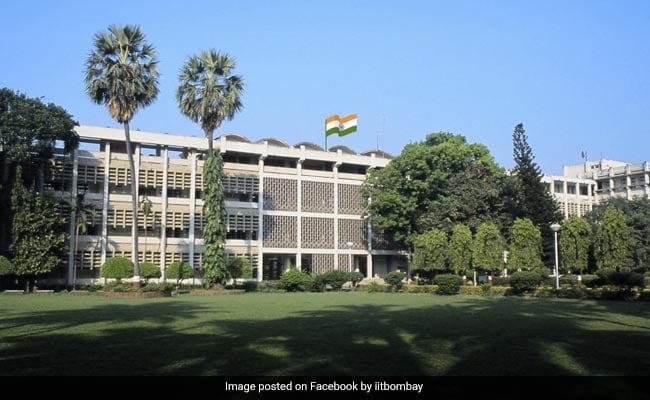 The flag is seen on top of IIT Bombay building in Facebook image.

IIT Bombay is being mocked by Facebook users who claim the institute used an image of the Indian flag (rather than the actual tiranga) on top of its building in the cover image for Independence Day. The cover image was changed a week ago. It shows the lush green ground in front of the main building of IIT Bombay, with the flag visible on top. Many buildings across the country hoisted the flag as part of the government’s ‘Har Ghar Tiranga’ campaign.

The cover image on IIT Bombay’s Facebook page has received nearly 2,500 reactions and 255 comments. It has also been shared 539 times.

“Quite clearly the flag is edited on the picture,” said a user. “It’s time for IIT to start course on Graphic Designing,” said another.

“Is that flag made by Snapchat filter?” asked one of the users.

As part of the ‘Har Ghar Tiranga’ (tricolour at every home) campaign, the central government has appealed to people to display the national flag in their homes between August 13-15.

News agency PTI said on Monday that the campaign helped boost demand for flag makers and traders are witnessing a surge in order and sales of the national flag.

“There has been unprecedented demand for the national flag this year. I have not seen such a demand in the last 16 years of my business. We are still receiving enquiries but we have to decline some of them at the last minute. We have already supplied 10 lakh pieces of the national flag and sales were bolstered by the Har Ghar Trianga campaign,” Mumbai-based The Flag Company co-founder Dalvir Singh Nagi told PTI.

India Post is also selling the national flag online for easy procurement, and claimed it has “received a very good response”.