59
Shares
Facebook23Twitter14WhatsApp3Telegram1
Linkedin1Pinterest5Tumblr1
The Rapido driver lost his job during the coronavirus pandemic. (Representational Photo)You may have come across amusing posts about Bengaluru on social media. One of them, which is making rounds on the internet, is about a Rapido rider who is also an independent videographer.A Twitter user named Parag Jain, shared a thread on August 15,… 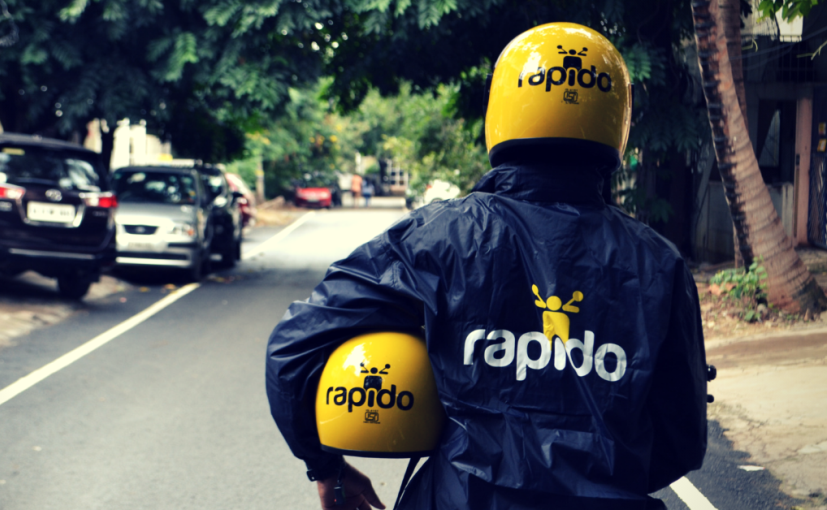 The Rapido driver lost his job during the coronavirus pandemic. (Representational Photo)

You may have come across amusing posts about Bengaluru on social media. One of them, which is making rounds on the internet, is about a Rapido rider who is also an independent videographer.

A Twitter user named Parag Jain, shared a thread on August 15, which includes the conversation between him and the Rapido rider.

Had Mixed @Peakbengaluru movement. Rapido rider came to pick up at WeWork. During the ride, he asked me ‘On which floor are you working?’ After giving him an Intro, asked if he has been in wework, he replied ” Sir, Two years back I use to work in the same building”

According to the thread, the rider’s name is Vignesh Nagabusanam who lost his job during the coronavirus pandemic. Mr Nagabhusanam is also an award-winning director. The conversation started when he arrived to pick Mr Jain who was waiting outside his company office at a WeWork building. During the ride, he initiated a conversation and asked Mr Parag about the floor he works on. Mr Jain asked if he has also been with the same company.

The rider told Mr Jain that he used to work in the same building two years ago. Mr Nagabusanam also revealed to the Twitter user that he worked in a Chinese company’s operations team but lost his job in March 2020 due to a ban announced by the Indian government on Chinese applications. Unfortunately, he was unable to find work during the epidemic.

So he decided to pursue his long-held dream of directing films. He even directed a mini-series and put all his savings into it. The series received a positive reaction and was nominated for about 15 film festivals. He had attention from OTT but turned it down due to commercial issues.

Mr Nagabusanam then chose to join Rapido as a part-time rider since he had spent all his money and had been in financial trouble. He didn’t even tell his mother about his current situation.

Mr Jain also shared a picture of his visiting card which contains all his details in the Twitter thread along with the link of his production. The thread amassed over 2,800 likes and hundreds of shares. Users flooded the comment section of the post with their surprising remarks.

He is looking for new projects to work on. Do connect with him for any requirements regarding the videography. Please RT pic.twitter.com/bgDB9gMP0l

“Pls give some recognition for these talents. At least do some useful promotion adds from him,” a user wrote.

Another said, “I think his story is short film worthy too.”