58
Shares
Facebook22Twitter14WhatsApp3Telegram1
Linkedin1Pinterest5Tumblr1
NEWYou can now listen to Fox News articles! A group of mountaineers climbing the Carihuairazo volcano in Ecuador fell nearly 200 feet on Saturday morning, resulting in the deaths of…

A group of mountaineers climbing the Carihuairazo volcano in Ecuador fell nearly 200 feet on Saturday morning, resulting in the deaths of three and 12 others being injured, rescue officials said.

Rescuers were alerted just after 9:30 a.m. that 15 climbers were involved in the fall, ECU911 rescue services said in a statement.

“A 47-year-old woman and two 45- and 50-year-old men died in this emergency,” officials said. “Due to weather conditions and nightfall, the bodies of the three deceased persons could not be evacuated.”

Six women and six men, aged between 39 and 58, were rescued from the mountain and hospitalized with varying injuries. 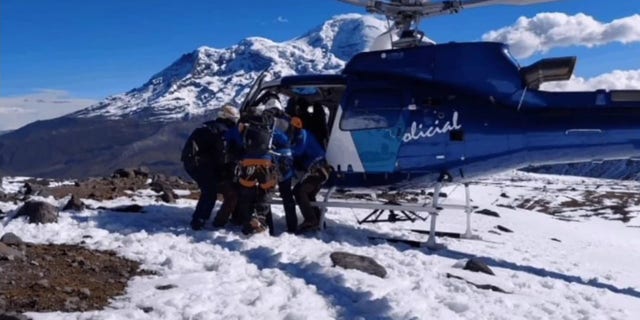 Rescuers said 3 climbers died and 12 others were injured on the Carihuairazo volcano.  (ECU911 rescue services)

Rescuers said some of those injured suffered headache symptoms while others had polycontusions and fractures.

Crews worked to recover the bodies of the deceased on Sunday. 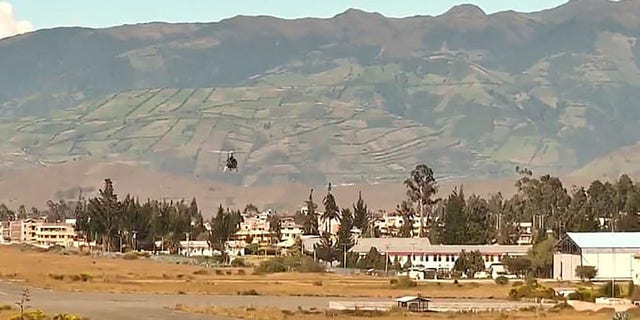