Activists to honor George Floyd with series of events in Minneapolis 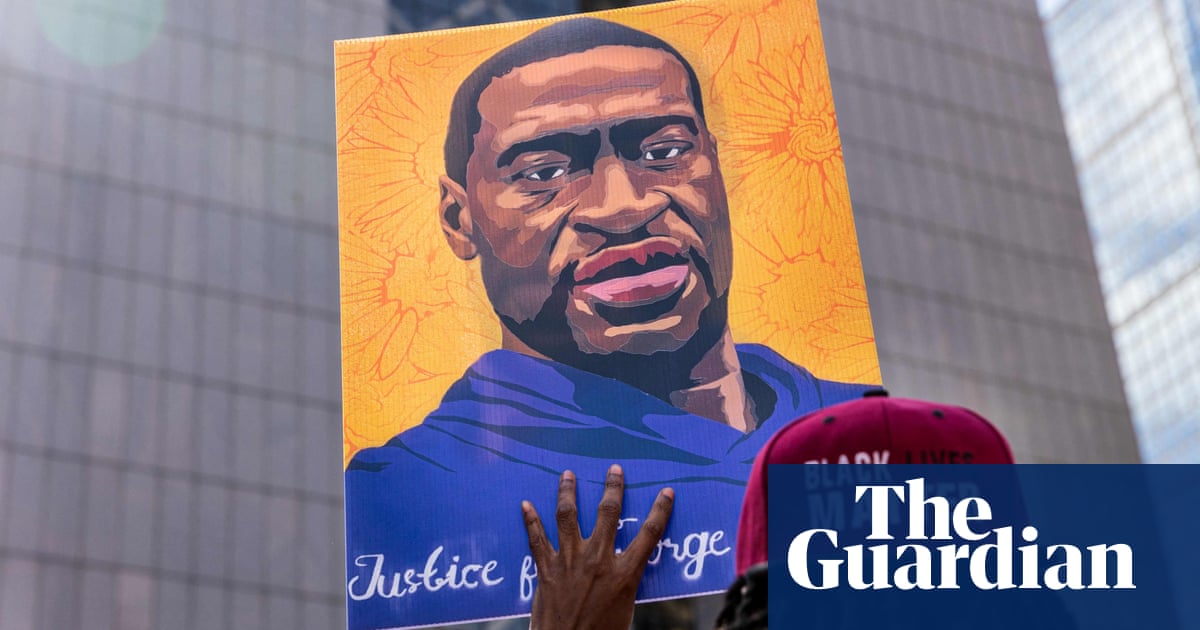 Activists in the city of Minneapolis were set to begin several days of events on Sunday to commemorate the life of George Floyd and mark the first anniversary of his murder.

Floyd was placed in a fatal knee-to-neck restraint by former Minneapolis officer Derek Chauvin in May last year. The incident was captured on video by a number of bystanders and sent shockwaves around the world. Last month Chauvin was convicted of second-degree murder and two other felonies and faces up to 40 years in prison. Three other officers involved in the arrest are awaiting trial.

On Tuesday, the first anniversary of Floyd’s death, Joe Biden will meet with the Floyd family at the White House as negotiations continue in Congress over police reform legislation. The foundation will also host a “celebration of life” event at a downtown park in Minneapolis.

“We will celebrate the life and legacy of George Floyd through Black culture, art, history and support of local businesses,” organizers said, adding there will be performances from a number of local and “Grammy award-winning artists”.

On Friday the foundation awarded a $25,000 scholarship to Fayetteville State University, a historically Black college in North Carolina.

Bridgett Floyd presented the check to the university and said: “That’s what it’s all about – generational stamps. We need to put things in place for our kids’ kids. That’s what I’m here to do.”

During an address to Congress last month, the president had said he wanted major police reform legislation on his desk by Tuesday, but negotiations are still far from a resolution.

One of several sticking points on the bill, which already passed the Democrat-held House, is the issue of ending qualified immunity, which protects police officers from being personally sued by victims and their families for alleged civil rights violations. While ending or restricting qualified immunity is largely seen as a must-have for police reform advocates, it is staunchly opposed by police unions.

“My concern is, and I’ve communicated this to the White House, is that we come with a toothless bill to meet a hard deadline,” Sharpton, president of the National Action Network, told Politico. “I’d rather have a bill with teeth late than a toothless bill on time.”

Since Floyd’s killing, at least 17 states, including Minnesota, have enacted legislation to ban or restrict the use of chokeholds and neck restraints by police officers, according to data provided to the Associated Press by the National Conference of State Legislatures.

Before then, only two states, Tennessee and Illinois, had bans on such police hold techniques. A majority of the bans enacted over the past year are in states controlled politically by Democrats.

Associated Press contributed to this report

We needed Vaughan to talk about racism years ago, not when he is in the…

Ashley Giles suggests Michael Vaughan should be given ‘second chance’

Monty Panesar: ‘My message to British Asian players is focus on your cricket’