Aisles, stalls or near the loos: what are the best seats in the house? 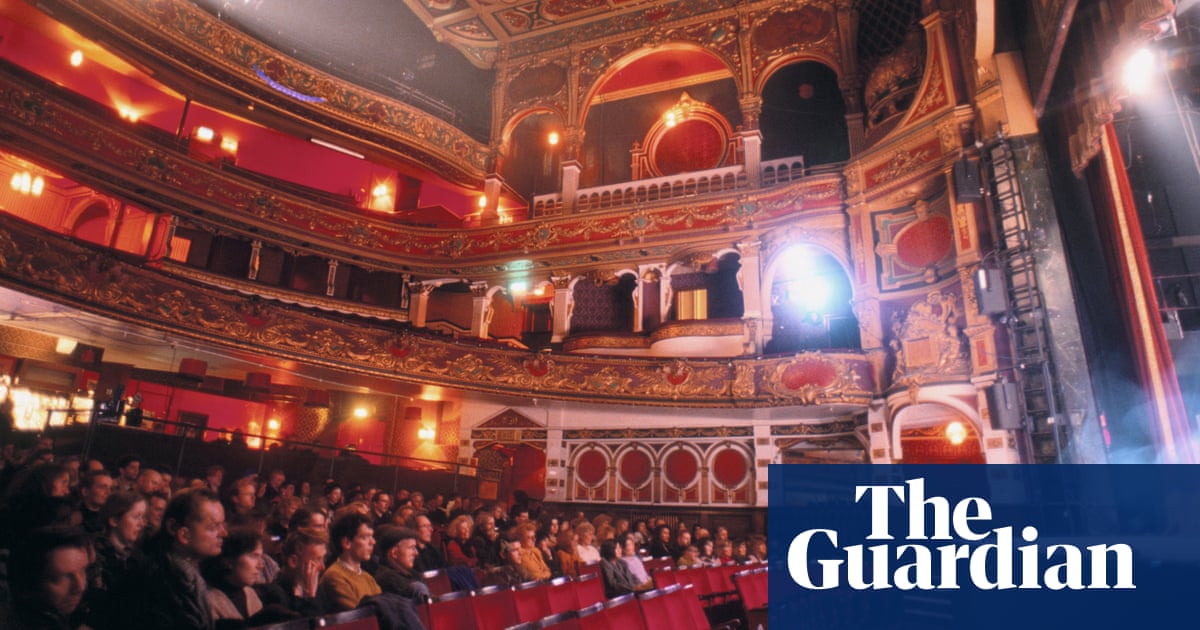 In the Guide’s weekly Solved! column, we look into a crucial pop-culture question you’ve been burning to know the answer to – and settle it

At a time when we are all watching live performances from home, this might seem like a question from another world. There’s no argument: the best seat in the house is the long arm of your amply stuffed corner sofa. (And who, by the way, calls a theatre a house? NO ONE LIVES THERE!) But I’m sorry, couch potatoes: live venues are reopening, you have to accept it. And decide: where in the crowd do you most wish to be? From which seat can you best beat the queue at the bar, access the toilets, avoid antisocial neighbours, stretch your legs? And – oh, yes – watch the show. That too.

There have been times when, apropos this question, watching the show was a distant afterthought. Modern theatre architecture erases the distinction between good and bad seats. But well-heeled audiences of yore coveted their royal boxes or seats above the stage; the better to flaunt their status, exhibit their style and look down on their inferiors. Some opted for seats on the actual stage, which were – and still are, occasionally – touted as hot property. I was offered onstage seats for the Young Vic’s Galileo a few years back, by a friend who thought I’d be delighted to have the play unfold busily around me. Reader: he thought wrong.

Show-offs may differ: some people’s preferred seats will always be up front, from where they might banter with a comic, or volunteer for their own role on stage. They also, in fairness, get an up close and personal experience of the show, maxing out the virtues of its liveness. Now and then, I can be seduced by this: the best “seats” at Shakespeare’s Globe clearly aren’t seats at all, but the standing berths, under the heavens, at the lip of the stage. Otherwise – and writing as a standup comedy regular, whose audience-participation scars run deep – it’s five rows back minimum, safely anonymous, well beyond the spill of the floodlights. (If you disagree, think of the showering sputum, the post-Covid argument ne plus ultra against front row seats.)

Too far back is just as bad. In some theatres, the back row will give you a lovely panoramic view of the stage. Never mind the facial expressions, feel the design concept! I’ve seen more shows than I ever wished to see at the O2 Arena, gawping not at whatever ant-like live act is strutting the stage, but at two giant digital screens either side of it. Had I stayed splayed across the best seats in my own house, I could scarcely have had a farther-flung view.

The optimum position, let’s face it, is somewhere in the middle. Near enough the front to feel the prickle of proximity to Art. Near enough (or at?) the end of the aisle, maximising access to loos and G&Ts, but halving the likelihood of a burly, drowsy or malodorous punter in the next-door seat. Front row of the dress circle qualifies, with its welcome leaning platform and direct sightlines, unobstructed by big hair and big hats. Mid-auditorium is where live performance’s ley-lines meet. Row G, seat 14: I’m looking at you. They may never hit the cosy heights of your corner sofa, but the best seats in the house are those from which you see and hear everything, and draw as little attention to yourself as possible.