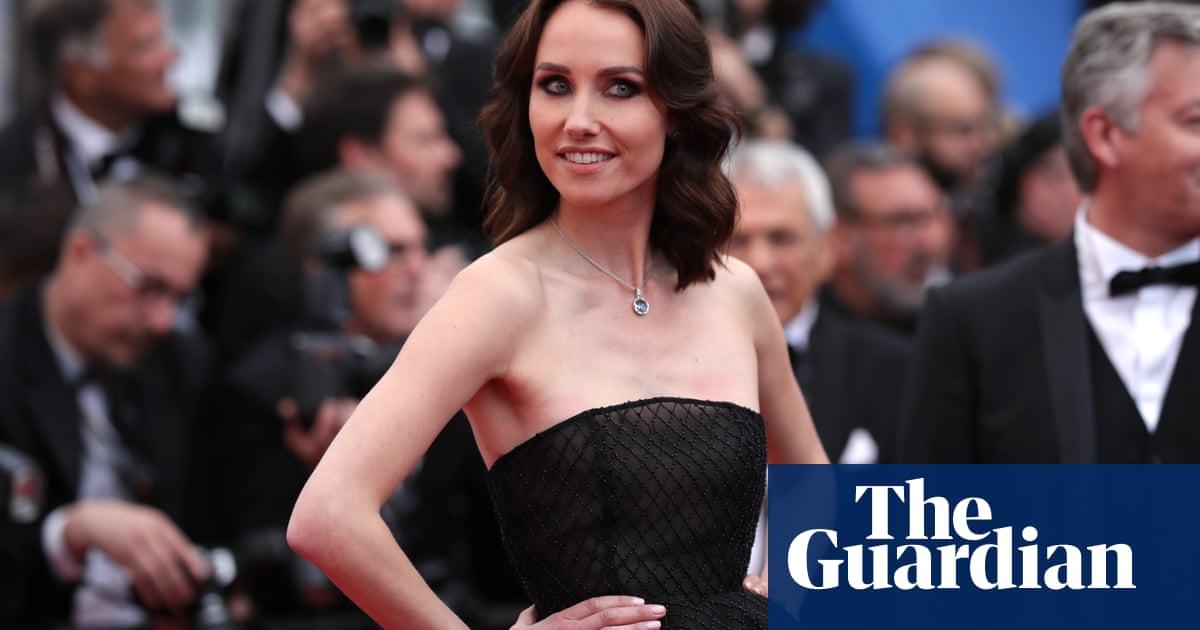 Associated Newspapers has paid substantial damages and apologised to actor Sand Van Roy for revealing her identity as a complainant in a rape case against the French film director Luc Besson.

In May 2018, Van Roy filed a complaint with French police alleging that she had been raped by Besson. She expected to remain anonymous, as is her right under French law, but details of her complaint were leaked and reported in the French press, breaching her right to anonymity, the high court heard.

Associated Newspapers accepted that the publication by MailOnline of Van Roy’s identity as a complainant in a rape case caused her great distress and has agreed to pay legal costs as well as damages, in addition to offering an unreserved apology, also posted on its website.

Van Roy, who has appeared in a number of films written or directed by Besson, including Taxi 5 and Valerian and the City of a Thousand Planets, said she had not been contacted for comment by the media group, and had not given permission for her anonymity to be waived. “The distress I suffered as a result of the publication of my identity as a complainant in a rape case cannot be overstated,” she said.

“I had always intended to remain anonymous in my complaint, and to have that choice taken away from me so soon after the event was almost too much to bear. To this day, many people still believe that I chose to go public myself. I am pleased that MailOnline has apologised, that this distressing matter has now been brought to a successful conclusion, and that the record has been set straight.”

In legal papers submitted to the high court, Van Roy’s lawyers said MailOnline’s conduct in “publishing the information without approaching [her] or seeking her consent and her confirmation that she had waived her anonymity showed a deliberate or reckless disregard of an outrageous nature” for her rights.

Van Roy’s lawyer, Helena Shipman, told the high court that Van Roy dealt with Besson in a professional capacity and did not “at any time consider herself to be in a romantic relationship with him”.

In the wake of the publicity around the allegations, Sand said her acting career was seriously damaged, and after losing work she eventually decided to stop acting. She is currently in her second year of a law degree.

She said she was happy to discuss details of her legal action over breach of privacy, because her name had already been widely publicised, and she said she hoped this case would help other women whose right to anonymity had been breached after making an allegation of sexual assault. She wanted to draw attention to women’s right not to be named after going to the police to report claims of abuse.

The unwanted media coverage of her allegations was extremely traumatic, she said. “I realised that my life was never going to be the same. All of a sudden you’re no longer a person, you’re somebody who accused somebody of rape.”

Although she supported the decision by some women to abandon their right to anonymity as part of the #MeToo movement that followed the exposure of Harvey Weinstein’s abusive behaviour, she said it was important that women were allowed to have a choice over whether to be named.

“Some women have found the courage to speak, and it’s great that women are not ashamed,” she said, but stressed that her situation was different because she had wanted to make an anonymous complaint. “It’s completely different – and that should also be allowed.