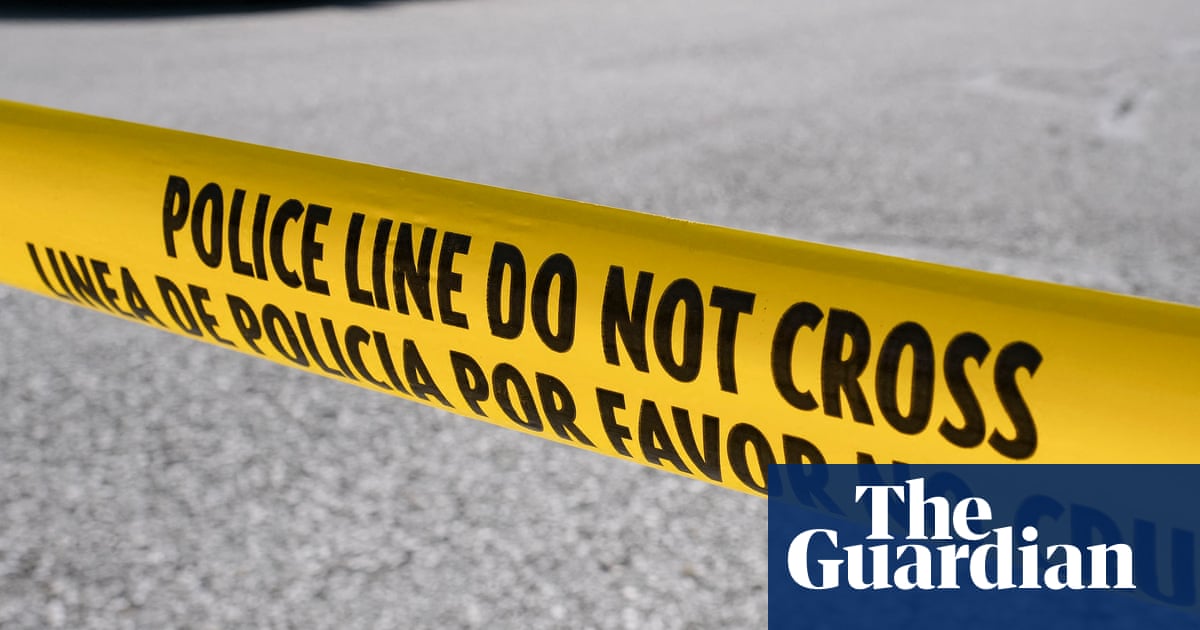 Two people have been killed and eight others injured in a shooting in downtown Minneapolis.

The 10 people shot included five men and five women, the police department said in a series of tweets on Saturday.

Two of the men died and another man was at a hospital in critical condition. The other seven wounded people had injuries not considered to be life-threatening.

No arrests were immediately announced.

Police spokesperson John Elder said the gunfire stemmed from two men in a crowd who got into an argument, pulled out guns and started shooting, KMSP-TV reported.