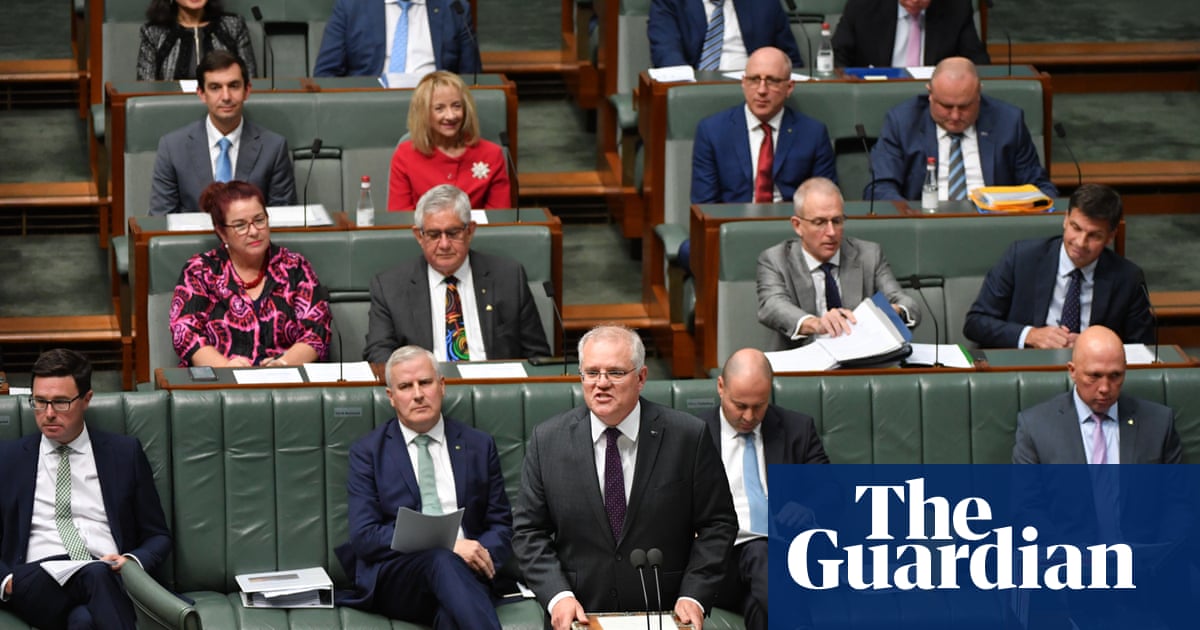 A group of not-for-profit and philanthropy experts have warned a planned crackdown on charities by the Coalition will muzzle the sector, restrict dissent, and stifle political advocacy.

The federal government is currently pursuing regulatory change to allow for the deregistration of charities in cases where any of their volunteers commit a summary offence, the most minor of legal breaches.

The sector fears the changes are a threat to the right of almost 59,000 registered not-for-profits to engage in political advocacy.

The new regulations could, for example, allow a massive charity like the St Vincent de Paul Society or UnitingCare to be stripped of charity status if one of their tens of thousands of volunteers attends a protest and does not move on when directed by police.

The Saturday Paper reported last week that the changes have caused widespread alarm in the sector, including from Reverend Tim Costello, the Law Council of Australia, and major law firm Arnold Bloch Leibler, which said they were inconsistent with democratic principles and a “clear fetter on freedom of political communication and on dissent by civil society”.

Now a group of scholars expert in not-for-profit and charity issues has echoed the concerns, penning a statement to the federal government urging it to abandon the move.

The Australian and New Zealand Third Sector Research group has warned the changes are a “massive overreach” and completely unnecessary, given that strong powers are already available to the regulator, the Australian Charities and Not-for-profits Commission.

“The current government is once again proposing legislation aimed at silencing civil society from advocating,” the statement reads. “Under the latest legislative proposal, Australia’s 59,000 charities could be held responsible for minor legal breaches committed by members or supporters. This could lead to them losing their charitable status and their preferential tax treatment.”

The ANZTSR chair and former Philanthropy Australia chief executive, Dr Elizabeth Cham, said the government should be attempting to find ways to encourage participation in the sector, which has been hit hard by Covid-19 and the associated reduction in volunteer hours.

Instead, it is attempting to find ways to “discourage dissent”, she said.

She asked how a charity like UnitingCare, which employs 36,000 people and has 24,000 volunteers, could possibly be expected to know what they are all doing outside of work hours.

The current rules prohibit charities from conduct that “may be dealt with either as an indictable offence … or by way of a civil penalty of 60 penalty units”.

That will be expanded to include a range of summary offences “relating to real property, personal property or persons under an Australian law”.

Charities will also now be required to take reasonable steps to “ensure their resources are not used, nor continued to be used, to promote or support any entity to engage in unlawful activities prohibited under the standard”.

“You have to look at in this big picture,” Phillips said. “This is part of a controlling response to the politics of dissent or criticism, which clearly Scott Morrison doesn’t like.

“Whenever there is a controversy that emerges, he goes to ground and disappears.”

The only way to appeal rulings from the ACNC is through the AAT, which she said has been stacked with Liberal-linked members.

“I’ve been involved in this sector for a really long time and I was the president of the President of the International Society for Third Sector Research,” Phillips said.

“As an organisation we have noted this trend across the rise of authoritarian states. This has been a target area for all of those authoritarian states, like China, where there is a lot of legislation, and places like Brazil and Poland, where they’re definitely muzzling the non-government sector.”

“It is one of our key democratic principles,” Seselja said. “However, some organisations are using their position as charities to engage in, promote and condone activities that are not legitimate charitable acts and are, quite frankly, criminal.

“The Australian taxpayer subsidises charities through tax concessions, with the expectation the money goes to charitable works, not supporting unlawful behaviour.”

A praying mantis: she bites into her mate’s head like an apple and cleans her face ‘like a cat’ | Helen Sullivan