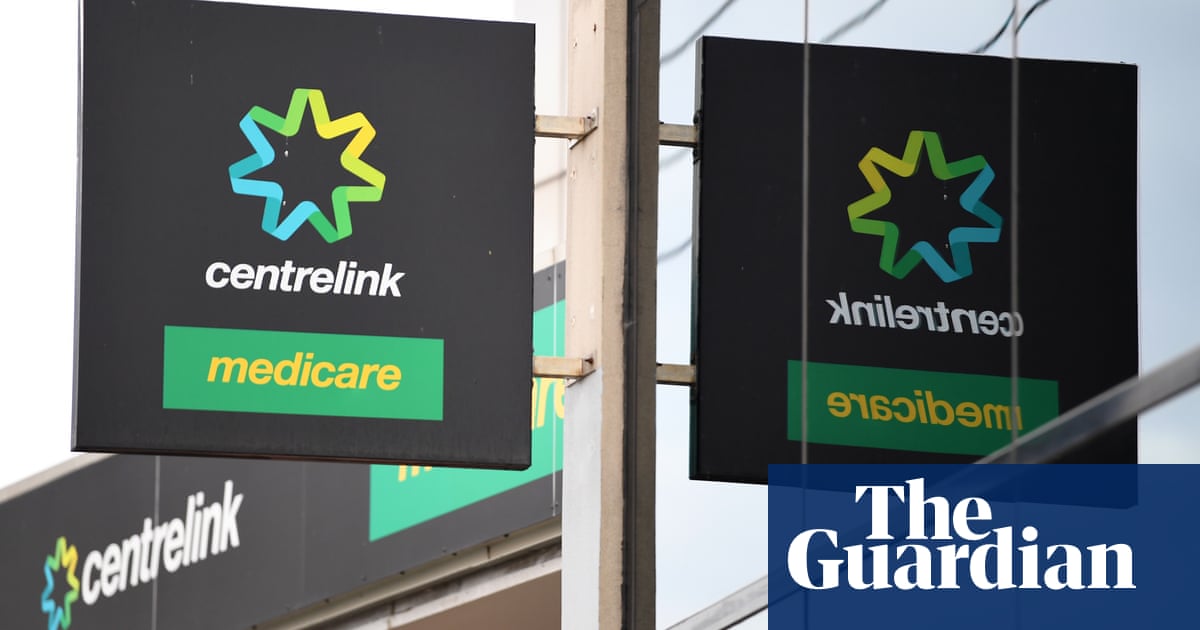 Privatised job agencies concluded welfare mutual obligations did not “improve the likelihood of employment” for jobseekers in unreleased evidence to a government-commissioned review of the Disability Employment Services (Des) program.

Guardian Australia on Thursday revealed a report by Boston Consulting Group had found recent reforms to the $1bn a year scheme had delivered a windfall to privatised job agencies but not improved outcomes for the unemployed.

The report shows employment consultants offered a scathing assessment of the mutual obligations system, which sees those on benefits required to meet job search requirements.

It says the government might save money if it took responsibility for policing mutual obligations away from employment service providers and handed it to Services Australia, or another third party.

This would reverse a government decision to force job agencies to handle compliance in 2018 – which drew significant criticism from welfare groups and industry groups at the time.

However, the draft version of the Boston Consulting Group report, also obtained under freedom of information, goes further, revealing employers and job agencies are generally unsatisfied with the regime.

The draft report says “providers also expressed considerable negativity towards the mutual obligations system overall … considering that it does not on balance, improve the likelihood of employment”.

“Similar negativity was expressed by several employer interviewees, who expressed the view that mutual obligations job search requirements simply result in an excess of unsuitable applicants for advertised roles,” the draft report added.

Employment service providers told the review between 40% and 50% of their resources went to administrative activities, which included overseeing jobseekers’ mutual obligations.

Both the draft and final report recommended the government “assess options” for handing compliance oversight to Services Australia or a third-party provider. The final report was released by the Department of Social Services following Guardian Australia’s FOI request.

Under the welfare and employment services system, most jobseekers are sent to the jobactive program, while about 300,000 people whose primary barrier to work is their disability are participants in the Disability Employment Services program.

To keep receiving their payments, jobseekers must fulfil mutual obligations such as applying for up to 20 jobs a month, going to appointments with their providers and attending job interviews offered by their consultant.

They can also be required to undertake courses to improve their employability, or be sent to programs such as Work for the Dole, or Path internships.

Providers are required to suspend a welfare recipients’ payments if they fail to meet these obligations, but Boston Consulting Group found this placed a “strain on provider-participant relationships”.

It said that while it did not investigate the issue, there was anecdotal evidence “providers may bias towards being aggressive in, for example, setting the number of job applications required per month, to avoid being perceived by the department as too lenient”.

“The report itself admits that market mechanisms failed disabled people and deregulation hasn’t improved outcomes, but in fact has made things worse and cost more money,” she said.

The Greens’ Rachel Siewert, who chaired a Senate inquiry into jobactive, said the inquiry had repeatedly raised concerns about mutual obligations.

“And here we are having an outside consultant saying the same, finding it’s a major, major challenge,” she said.

The social services minister, Anne Ruston, did not respond directly when asked if the government would consider handing mutual obligations back to Services Australia.

“The reforms have provided Des participants with more choice over which service providers they want to work with and more access to education supports,” Ruston said on Thursday.

“However, the review found that the reforms had also resulted in an unsustainable increase to the caseload that was not being matched with a commensurate increase in employment outcomes for people with disability.”

She said the government was “considering options to extend flexibilities to service delivery that were introduced in response to the COVID-19 pandemic”.

Ruston also flagged broader changes to the scheme. “We are also introducing new measures from January 2022 that support the needs of employers and jobseekers with disability, such as expanding choice for jobseekers and prioritising investment in education placements for training courses to target recognised skill shortages in the labour market,” she said.

“Going forward, we will be working closely with people with disability, employers and providers to develop a new disability employment support model to replace the current Des program, with public consultations to begin in mid-2021.”