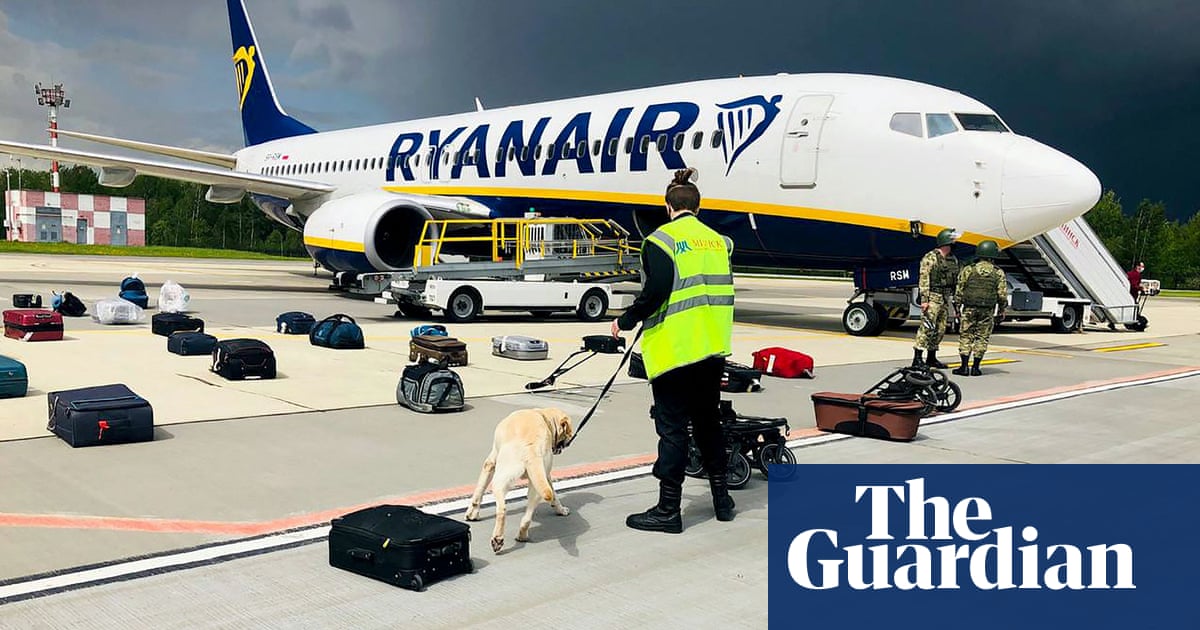 Belarus has faced international condemnation after forcing a Ryanair flight carrying an opposition activist to land in the Belarusian capital, Minsk, in order to arrest him.