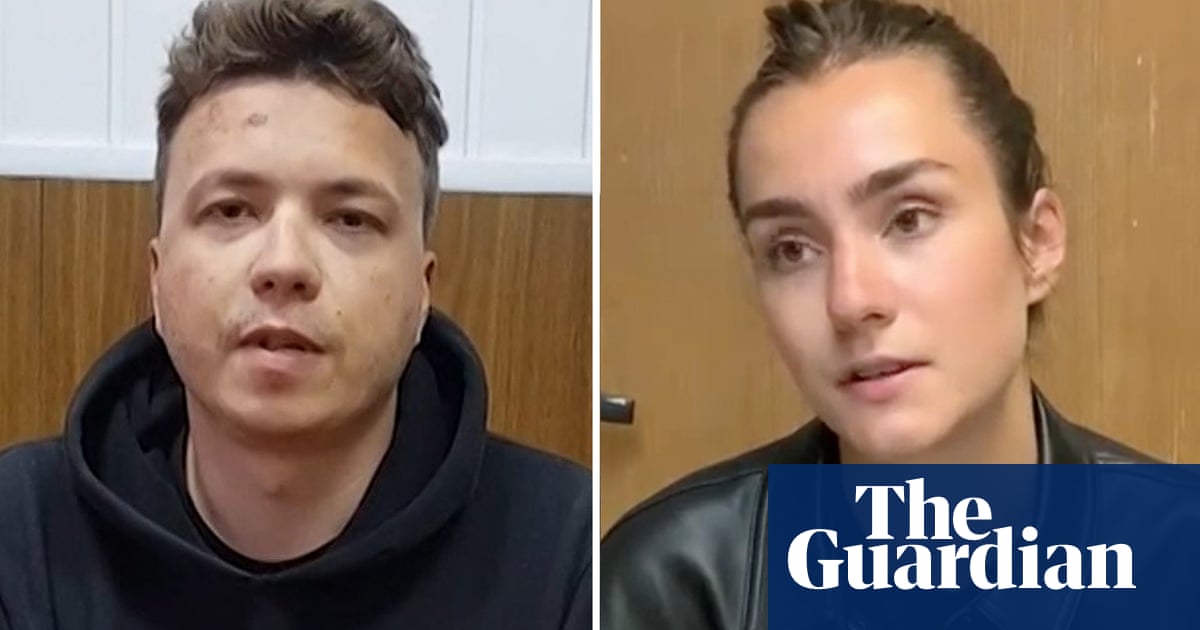 Belarusian authorities have released a video of Sofia Sapega, the girlfriend of the detained journalist Raman Pratasevich. The video appears to show Sapega confessing to being the editor of an anti-government channel on the social media site Telegram.

Family members have said her and Pratasevich’s confessions were clearly coerced. An earlier video showed Pratasevich saying police were treating him well and confessing to organising anti-government protests in Minsk

Cocaine stash worth €9m lands on roof of home in Sardinia