58
Shares
Facebook22Twitter14WhatsApp3Telegram1
Linkedin1Pinterest5Tumblr1
President Biden's administration is poised to announce yet another massive military aid package for Ukraine on Friday, but it reportedly won't include M1 Abrams tanks.Artillery and ammunition is expected to…

President Biden’s administration is poised to announce yet another massive military aid package for Ukraine on Friday, but it reportedly won’t include M1 Abrams tanks.

Artillery and ammunition is expected to comprise the bulk of Friday’s announcement, thought the U.S. is also expected to deliver some armor support in the form of Stryker combat vehicles, Politico reported Thursday.

The lack of M1 Abrams main battle tanks comes as Ukraine’s Western allies point fingers over which country should provide tanks. The U.S. and other allies have pushed Germany to provide the vehicles, as its Leopard 2 tanks are considered to be the best suited for Ukraine’s conflict.

Germany has already sold large numbers of Leopard tanks to other European countries that are in proximity to Ukraine, such as Poland. That proximity makes the tanks ideal from an aid standpoint as it allows delivery to be cheaper and faster. 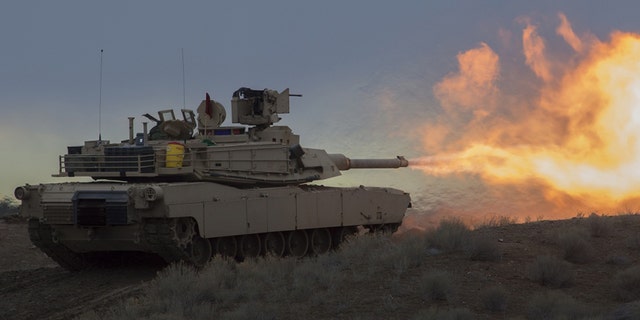 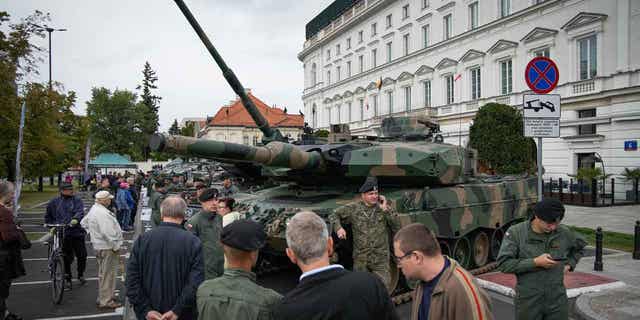 Western military leaders will meet in Germany on Friday, where multiple nations are expected to announce new aid initiatives.

The new rush of aid comes as Russia’s invasion of Ukraine nears the one-year mark. Russia has also announced plans to expand the size of its military to 1.5 million troops in the coming years with a series of conscriptions.

Defense Minister Sergei Shoigu announced the troop increase on Tuesday, which is expected to be complete by 2026, according to Russian state news agency, TASS. 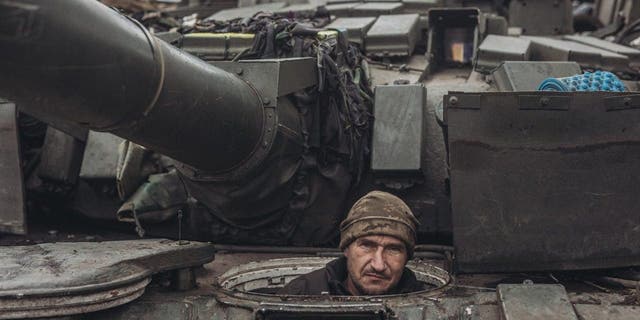 Russia’s military has around 1 million troops, and it is difficult to estimate how many have been killed in the fighting with Ukraine.

The Kremlin previously considered the size of its armed forces as sufficient, but that changed after hopes for a quick victory over its neighbor were shattered by a fierce Ukrainian resistance.