61
Shares
Facebook24Twitter15WhatsApp3Telegram1
Linkedin1Pinterest5Tumblr1
NEWYou can now listen to Fox News articles! Secretary of State Antony Blinken said Thursday that Moscow has "bussed in" Russian citizens to vote in the illegal referendums it plans…

Secretary of State Antony Blinken said Thursday that Moscow has “bussed in” Russian citizens to vote in the illegal referendums it plans to hold in several Ukrainian regions this week.

“Russia’s effort to annex more Ukrainian territory is another dangerous escalation as well as a repudiation of diplomacy,” Blinken said in an address to the UN Security Council.

Blinken called Russia’s strategy to not only annex the Donetsk, Luhansk, Zaporizhzhia and Kherson regions but its “filtration” operations that has resulted in forced deportations, reports of torture and the displacement of millions a “diabolical strategy.” 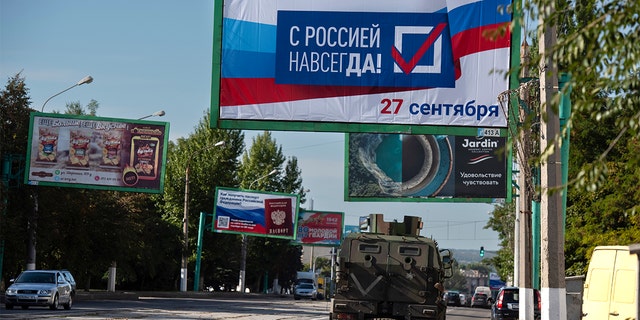 A military vehicle drives along a street with a billboard reading “With Russia forever, September 27” prior to a referendum in Luhansk, Luhansk People’s Republic controlled by Russia-backed separatists, eastern Ukraine, Thursday, Sept. 22, 2022. (AP Photo)

“Violently uprooting thousands of Ukrainians. Bus in Russians to replace them. Call a vote. Manipulate the results to show near unanimous support for joining the Russian Federation,” he detailed. “This is right out of the Crimea playbook.”

Blinken’s comments were in reference to a 2014 occupation and subsequent election that Western officials have decried as a falsified election after Russia claimed that 97 percent of “Crimean” voters supported joining Russia. 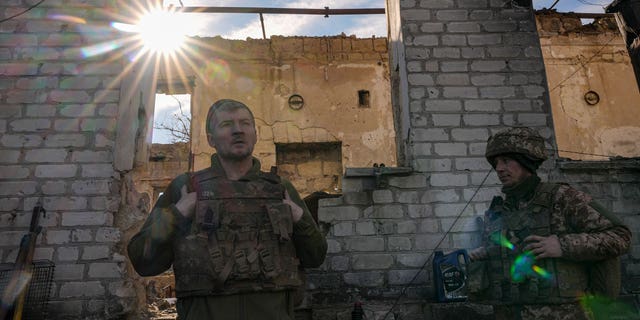 Reporting on the election later showed that just 30 percent of Crimeans even voted in the referendum and of those who turned out only 15 percent supported it annexation.

The secretary affirmed the U.S. will not recognize any results from Russia’s “elections” in Ukraine.

“It’s imperative that every member of this council and for that matter, every member of the United Nations, reject the sham referenda and unequivocally declare that all Ukrainian territory is and will remain part of Ukraine,” Blinken said. “No Russian claim to annex territory can take away Ukraine’s right to defend its own land.” 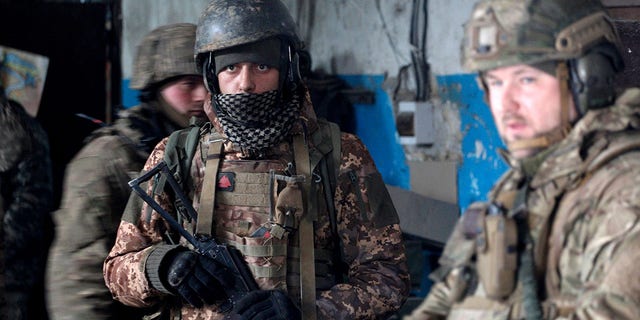 Servicemen of the Ukrainian Military Forces wait out the shelling in a shelter on a position in the Luhansk region on March 5, 2022.  (ANATOLII STEPANOV/AFP via Getty Images)

The majority of permanent and non-permanent members of the UN Security Council have called on Russia to end its war in Ukraine.

China is the only member, apart from Russia which also sits are a permanent member of the council, have condemned the war and have called on Russian President Vladimir Putin to withdraw his forces and stop all escalatory language – including his threatening nuclear rhetoric.

Liz Truss says pledges support for Israel, says she is