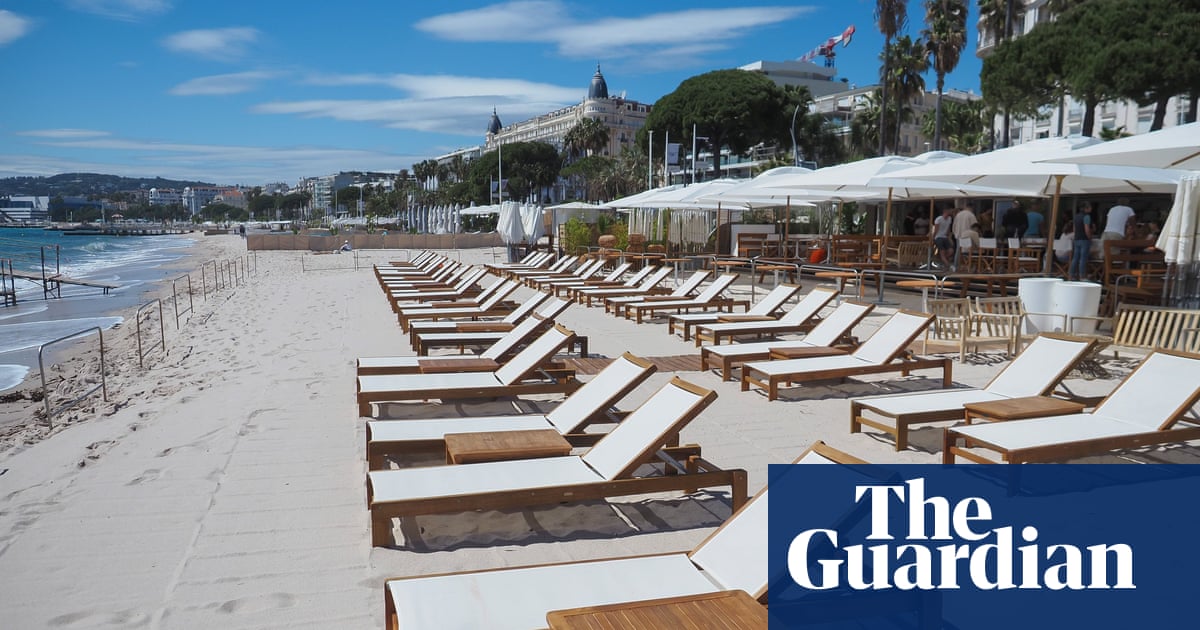 British participation in at the Cannes film festival is under threat after new quarantine regulations put into place by the French government as the country seeks to successfully exit lockdown.

After delays caused by Covid, the festival confirmed it would take place in early July, but France has announced a seven-day isolation period for visitors from the UK in response to rising concerns over the Covid variant B.1.617.2, first detected in India. The move is likely to affect thousands, both among the press corps and industry delegates, and large numbers of unregistered attendees.

Delegates and press from the US, another significant section of Cannes attendees, also face obstacles, but at present appear less restrictive for July. Non-EU visitors will be permitted to visit for all types of travel after the second stage of reopening on 9 June, provided infection figures are acceptable, and it is likely that visitors will need a “pass sanitaire” or health passport.

In a statement to the Guardian, a spokesperson for the festival said they were attempting to find a way to accommodate participants. “We are currently in a day-to-day conversation with the relevant government authorities to find the best option for the festival. At this time we cannot give any details about the measures that will be in place in July, but we are confident that we will be able to communicate about this early in June.”