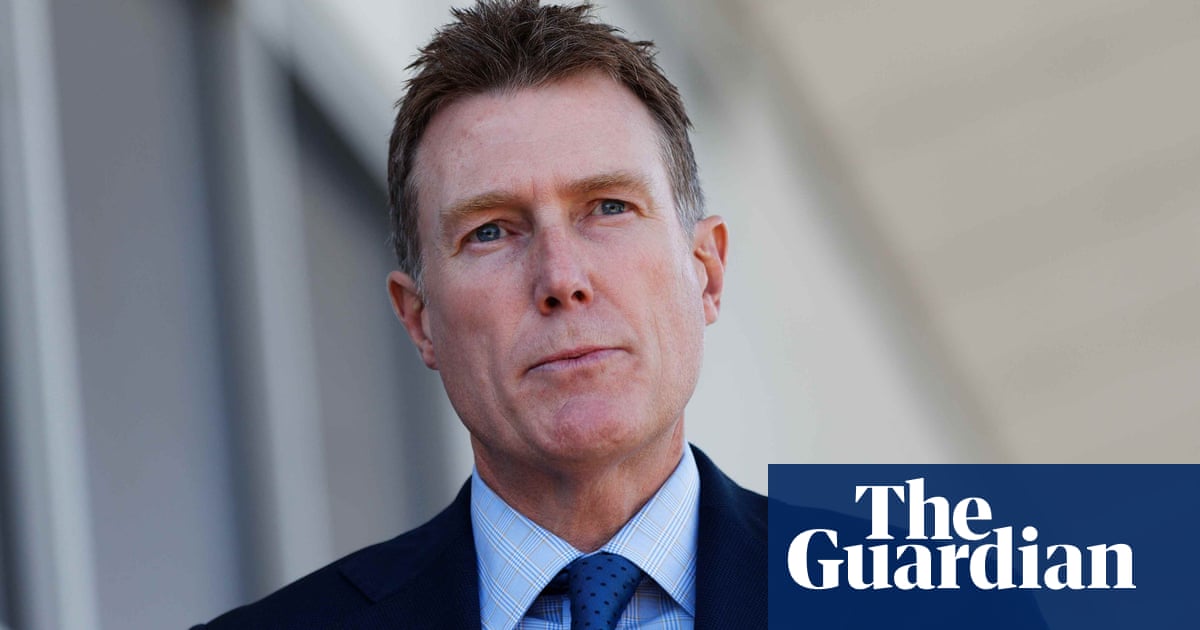 One of the most anticipated court cases in Australian history has been avoided, after the former attorney general Christian Porter agreed to a pre-trial settlement with the ABC.

A hastily scheduled hearing in the federal court was initially due to go ahead on Monday, but was scrapped after intense backroom negotiations between the two parties.

The settlement comes just a day before the court was due to hear a strike-out application over the public broadcaster’s defence.

In a statement, the ABC said Porter had “decided to discontinue his defamation action against the ABC and Louise Milligan” and that it “stands by the importance of the article, which reported on matters of significant public interest”.

While it said no damages would be paid, the Four Corners article has been amended to include an editor’s note admitting the article was about Porter but that it did “not intend to suggest that Mr Porter had committed the criminal offences alleged”.

“On 26 February 2021, the ABC published an article by Louise Milligan. That article was about a letter to the prime minister containing allegations against a senior cabinet minister. Although he was not named, the article was about the attorney general Christian Porter,” the note states.

“The ABC did not intend to suggest that Mr Porter had committed the criminal offences alleged. The ABC did not contend that the serious accusations could be substantiated to the applicable legal standard – criminal or civil. However, both parties accept that some readers misinterpreted the article as an accusation of guilt against Mr Porter. That reading, which was not intended by the ABC, is regretted.”

“The ABC stands by our investigative and public interest journalism, which is always pursued in the interests of the Australian community.

“The ABC stands by Louise Milligan, one of Australia’s foremost and most awarded investigative journalists, and all our journalists in their independent and brave reporting on matters about which Australians have a right to be informed.”

Reporter Louise Milligan published her own thoughts on Twitter after the statement was released.

Outside Sydney’s federal court on Monday Porter sought to characterise the settlement as a victory, saying the ABC had been “forced to say they regret the outcome of the reporting”.

“The result today is that the ABC and Ms Milligan are not defending the claim,” he said.

“The ABC and Ms Milligan are settling the claim on the basis of confidential terms and a statement in which they express regret at the outcome of the reporting.

Porter said it was “unnecessary” to go to a trial after the ABC conceded it “regretted” the interpretation of its article.

“The hurt and harm [this reporting] has done to my reputation, to my family, is beyond any form of compensation,” he said.

Filed by Porter’s lawyers earlier this month, an application sought to have major sections of the ABC defence struck out on the basis it had filed material that was either scandalous, frivolous, vexatious, evasive or “otherwise an abuse of the process of the court”.

Porter announced he would sue the public broadcaster and journalist Louise Milligan in March, over an article alleging an unnamed cabinet minister had been accused of rape in January 1988 in a dossier sent to Scott Morrison and three other MPs.

Porter strenuously denied the allegations, and in his statement of claim argued the article contained a number of defamatory imputations including that he “brutally” and anally raped a 16-year-old girl in 1988 when he was 17 – and that he is “reasonably suspected” by New South Wales police of having done so – and that the alleged rape “contributed to her taking her own life”.

In a statement after he announced the legal action, Porter’s lawyer Rebekah Giles said in a statement that the case had been filed to counter “false allegations against him in relation to a person who he met when he was a teenager”.

“Although he was not named, the article made allegations against a senior cabinet minister and the attorney general was easily identifiable to many Australians as the subject of the allegations,” Giles said at the time.

On Thursday Justice Thomas Thawley said in a separate ruling that Porter’s barrister, Sue Chrysanthou SC, would have to relinquish the brief because she had received confidential information which was relevant to the case and could present a “danger of misuse”.