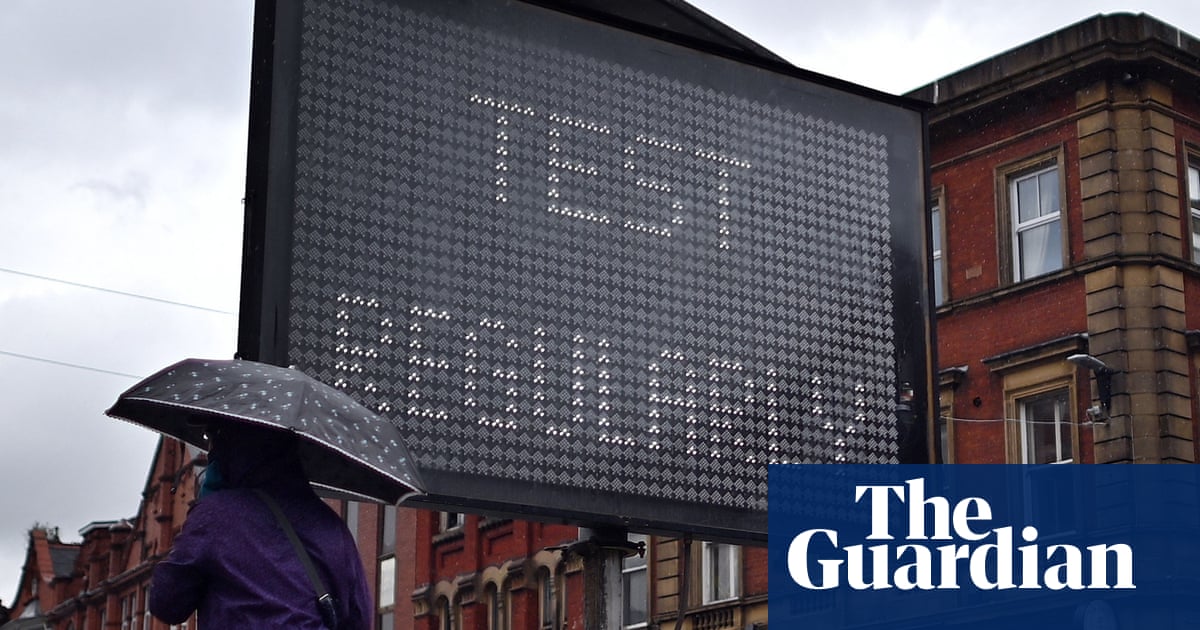 The number of confirmed cases in the UK of the Covid variant of concern that was first detected in India has risen more than 160% in the past week, data shows, and another new variant has been designated as “under investigation”.

Data from Public Health England (PHE) shows there have now been 3,424 confirmed cases of the B.1.617.2 variant in the UK, up from 1,313 cases confirmed by last Thursday.

“Cases are still predominantly affecting the north-west of England – particularly Bolton – and London, but we are seeing clusters of cases across the country,” PHE said.

The figures are likely to be an underestimate as there is a time lag between samples being collected and the variant in positive tests being determined. PHE says the majority of samples relating to the new total date to around 10-14 days ago.

“Accounting for the proportion of samples that have been sequenced, we are likely to have had over 11,000 cases up to 15 May due to the Indian variant,” said Paul Hunter, a professor in medicine at the University of East Anglia.

According to PHE, evidence suggests that B.1.617.2 may be more transmissible than the Kent variant that emerged last year and became dominant in the UK.

Dr Jenny Harries, the chief executive of the UK Health Security Agency, said it was very important that people did not become complacent as the UK starts to get back to normal life.

“As cases of [B.1.617.2] continue to rise, it is absolutely vital that people living in areas where prevalence is high come forward to get the vaccine. It is the best defence we have against the spread of this disease,” she said.

Another variant of the coronavirus has been designated as “under investigation”, meaning it is potentially worrisome and requires further research.

Known as VUI-21MAY-01 or AV.1, the variant has been found in the UK, Greece and Chad, and it is not yet clear in which country it was first detected. PHE said there had been 49 cases in the UK to date, mainly concentrated in Yorkshire and the Humber.

PHE has said there was no evidence Covid vaccines would be less effective in protecting people against severe illness and hospitalisation from either B.1.617.2 or AV.1.

Another report released by PHE on Thursday revealed suspected outbreaks of acute respiratory infections such as Covid had risen 59% in a week in England, with 257 reported in the week ending 16 May, up from 162 the week before.

While some have pointed to the success of areas such as Sefton in tackling a surge of B.1.617.2, Sefton council’s director of public health, Margaret Jones, told the Guardian that the affected area already had high vaccination uptake and was relatively affluent, with few houses of multiple occupation and good support for self-isolation. What’s more, Sefton had a low background Covid rate before the outbreak there was first detected.

Jones said several steps to manage the outbreak were taken before it was revealed that B.1.617.2 was involved and surge testing began, including detailed contact-tracing and offering advice and support. “I think other areas face a bigger challenge than we had,” she said.