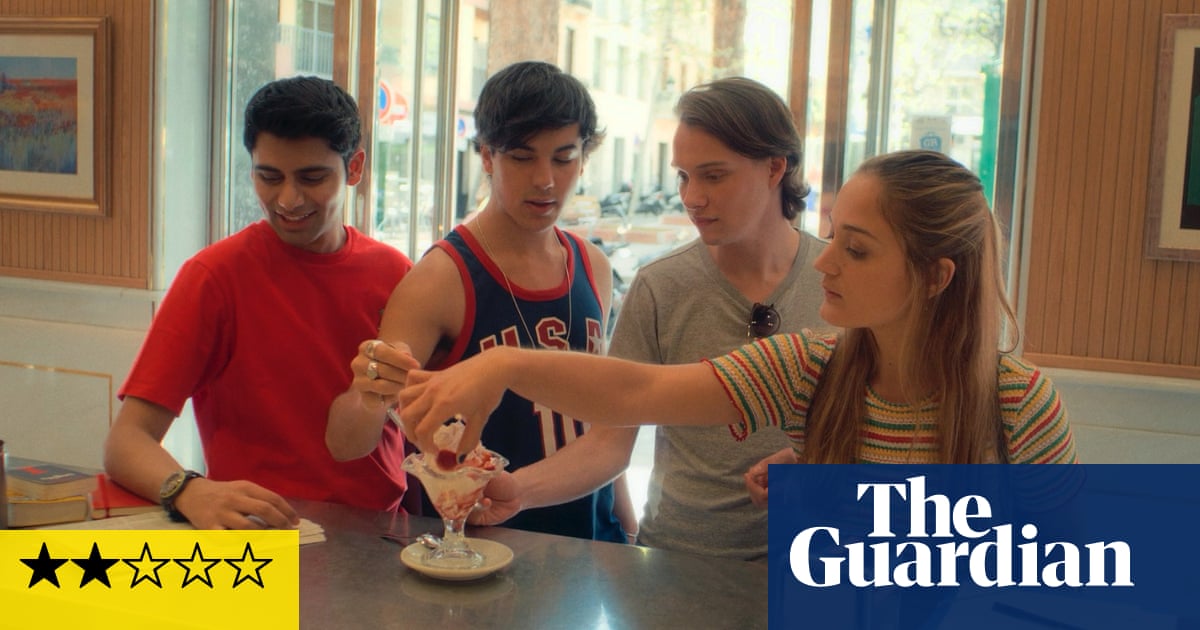 The premise of Granada Nights, the directorial debut from Abid Khan, seems promising enough, in that it reimagines the tired subgenre of a sad white guy going to a foreign country and learning how to live, love and laugh. Unfortunately, while refreshingly centring a British Asian protagonist, Khan’s film is hopelessly bogged down by a thin plot and cliched dialogues.

Despite these ambitious stylistic flourishes, Granada Nights remains a frustrating watch. The gap is too apparent between what the film wants to be – a Richard Linklater-esque European wandering – and what the film actually is. Some of the writing is glaringly weak, especially in the first half where every line sounds like a contrived inspirational quote. As a result, this is at its best when there is no dialogue, and the camera simply follows Ben through the beautiful, ancient streets. The city comes alive then, but the drunken indoor student parties overshadow outdoor sequences.

Considering the script is based on Khan’s own experience during a sabbatical in Spain, it is a shame that such personal healing should transfer so blandly to screen. However, in a post-Brexit world, the film and its host of international characters will certainly make audience pine for the once robust Erasmus programme.