Investigate the Capitol attack? Republicans prefer to back the big lie 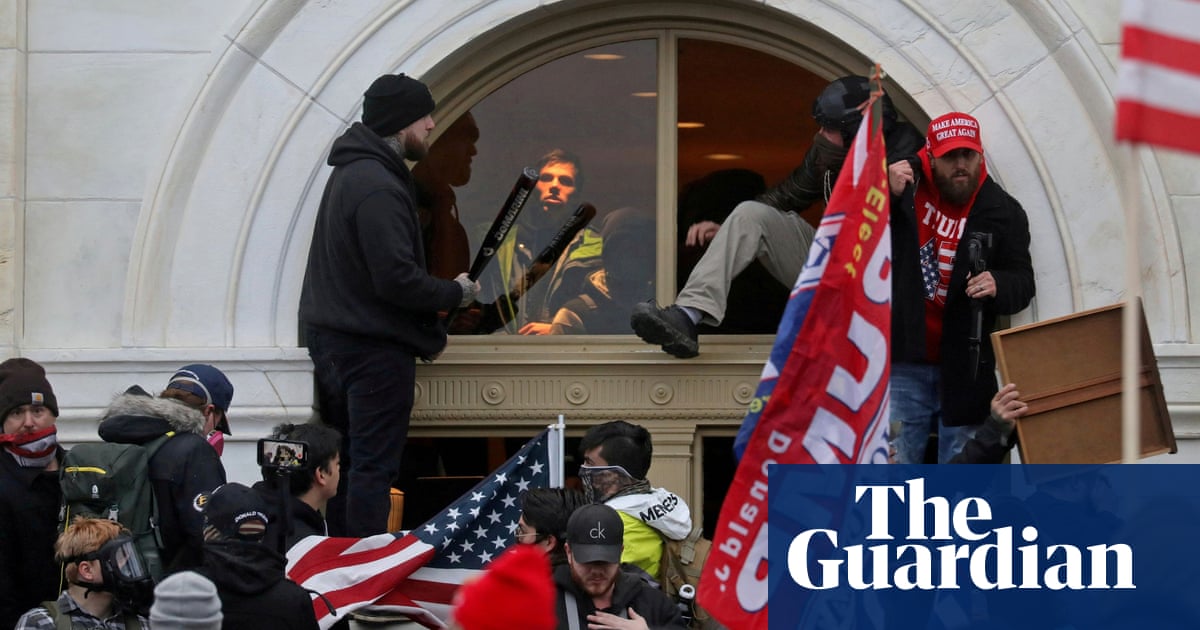 “Tuesday, September 11, 2001, dawned temperate and nearly cloudless in the eastern United States.” So begins the report of the 9/11 commission, which investigated the terrorist attacks 20 years ago with bipartisan support.

Will there be a similarly limpid introduction to a similarly weighty (567 pages) study of the deadly insurrection at the US Capitol in Washington on 6 January 2021? Not if Republicans can help it.

The formation of a January 6 commission passed the House of Representatives on Wednesday evening thanks to the Democratic majority and 35 Republicans. But 175 Republicans voted against it. It will be a similar story in the Senate, where the minority leader, Mitch McConnell, announced his opposition earlier on Wednesday.

There are sound reasons for a commission. Rarely has the old question “What did the president know and when he did know it?” been more applicable than to Trump on the day that a mob of his supporters stormed the Capitol as his election defeat was being certified.

It was one of the greatest security failures in American history. US Capitol police were overrun. More than three hours passed before the national guard was deployed. A full investigation is surely critical for the public record.

But Republicans’ logic is ruthlessly simple. Now that they have surrendered to Donald Trump, manifest in the ousting of Liz Cheney from House leadership, they would rather recycle false claims of election fraud than talk about 6 January.

It was the spectacular culmination of Trump’s presidency, the moment when all the forces of anger and hatred he stoked for years were unleashed at the cost of five lives. Whereas 9/11 bequeathed memorials carved in granite – never forget – there is a concerted effort under way to airbrush 1/6 from history.

Kurt Bardella, a political commentator who quit the Republican party, tweeted: “Asking Republicans to investigate 1.6 is like asking Al-Qaeda to investigate 9.11. The people who helped plan/promote the attack aren’t going to be partners in the investigation.”

As always, there are outliers pushing the boundaries, trying to shift the centre of gravity and normalise the abnormal. Andrew Clyde, a Republican congressman, told a hearing that, based on TV footage inside the Capitol on 6 January, “you would actually think it was a normal tourist visit” – even though a photo shows him desperately barricading the House chamber.

His colleague Louie Gohmert said on the House floor: “I just want the president to understand. There have been things worse than people without any firearms coming into a building.”

Such pro-Trump loyalty from the rank and file is unsurprising. They don’t have to convince the public of what did or did not happen, just muddy the waters enough to cause confusion so that rightwing media partisans can play “bothsidesism”.

But the House minority leader, Kevin McCarthy, knows better. He reportedly argued bitterly with Trump as the riot was unfolding and later said the president “bears responsibility”. Yet as the removal of Cheney demonstrated, McCarthy believes Trump is key to his ambition of becoming speaker after next year’s midterm elections.

McConnell was even more sharply critical of Trump after the riot and, in theory, is an upholder of institutions who should welcome a commission. But he argued on the Senate floor on Wednesday that, with law enforcement and Senate investigations under way, “the facts have come out and they’ll continue to come out”.

It was proof positive of Trump’s reach beyond the presidential grave. Republicans dare not alienate him or his base by rejecting “the big lie”. If election expediency takes precedence over the need to understand an attack on American democracy, is there any line they will not cross?

Or as the Democratic congressman Tim Ryan put it to Republican members: “Holy cow! Incoherence! No idea what you’re talking about … We have people scaling the Capitol, hitting the Capitol police with lead pipes across the head, and we can’t get bipartisanship. What else has to happen in this country?”

Tags:House of Representatives, Republicans, US Capitol breach, US Congress, US news, US politics
Share:
Facebook0Tweet0LinkedIn0Pin0