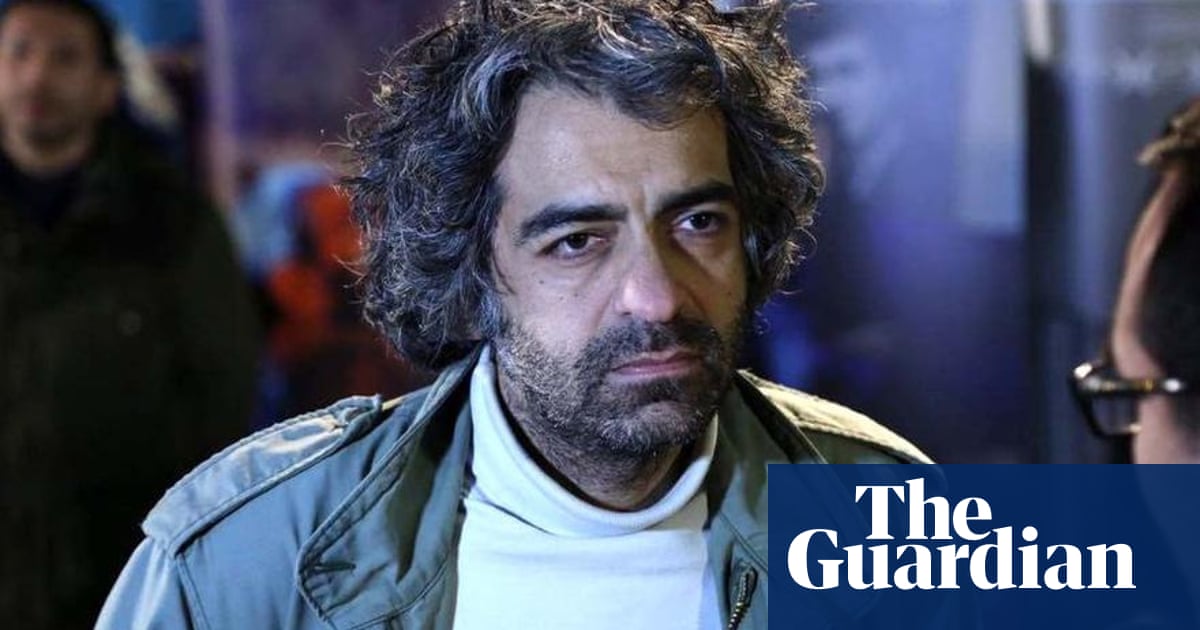 An Iranian couple have been arrested for drugging, murdering and dismembering their film-maker son, Babak Khorramdin, 47, and also confessed to killing their daughter and son-in-law in the same way years earlier.

The case has stunned Iran, where it has been splashed across the front pages of newspapers with headlines including “Society in shock” and “Occupants of terror house”.

It also prompted intense discussion on social media about a legal system that offers relative leniency to parents who kill their offspring. Murder is usually a capital offence in Iran but people who kill their children face a maximum of 10 years in jail.

Khorramdin’s parents could still face the death penalty, however, if they are put on trial for the murder of their son-in-law.

The film-maker’s murder was discovered in the early hours of Sunday morning. Police were called to the Tehran suburb of Ekbatan after someone spotted human body parts in a bin, local media reported, quoting the judge, Mohammad Shahriari, the head of the Tehran criminal court.

Police found human remains, including two hands, and used fingerprints to identify the victim. They then went to the house of Khorramdin’s parents.

Iran Khorramdin, 74, and Akbar Khorramdin, 81, told police they had used sleeping tablets to knock their son out before suffocating and stabbing him, and cutting up his body, the Hamshahri newspaper reported.

After being taken into custody, the couple confessed they had also killed their son-in-law 10 years previously, and their daughter three years ago, in the same way. Some of the discussion of the case on social media focused on why the couple’s disappearance had not prompted an investigation.

“Regardless of what the father claiming is right or not, it is clear that the police were negligent to not investigate the fate of two missing people (daughter Arezo and her husband),” said the reporter Maziar Khosravi on Twitter.

The parents claimed they killed the son-in-law because he was abusive, murdered their daughter because she became addicted to drugs, and targeted their son because he was single and having relationships with students, according to Hussein Rahimi, a Tehran police chief, quoted in newspapers.

During the court hearing, Akbar told Hamshahri reporters he had no regrets. “I don’t regret what I did with the cooperation of my wife. They were corrupted and I thank God.”

Akbar told how Babak’s mother had initially drugged him. “It was Friday night when his mother cooked chicken and poisoned it to make him unconscious, but did not eat that and went to his room and slept, so we put the food in the refrigerator. He woke up the next day and ate that,” Akbar said.

Once his son had passed out, at about 5pm, Akbar “tied up his feet to a chair and then put a black plastic bag on his head and then stabbed him several times”. They carried the body to the bathroom, cut it into pieces, put the body parts in three suitcases and distributed them around the city, he said.

Court officials said the parents seemed largely of sound mind but they needed to investigate further. They are also reportedly looking into whether any other family members might be missing in suspicious circumstances.

Neighbours gathered outside the family home to sing mourning songs.