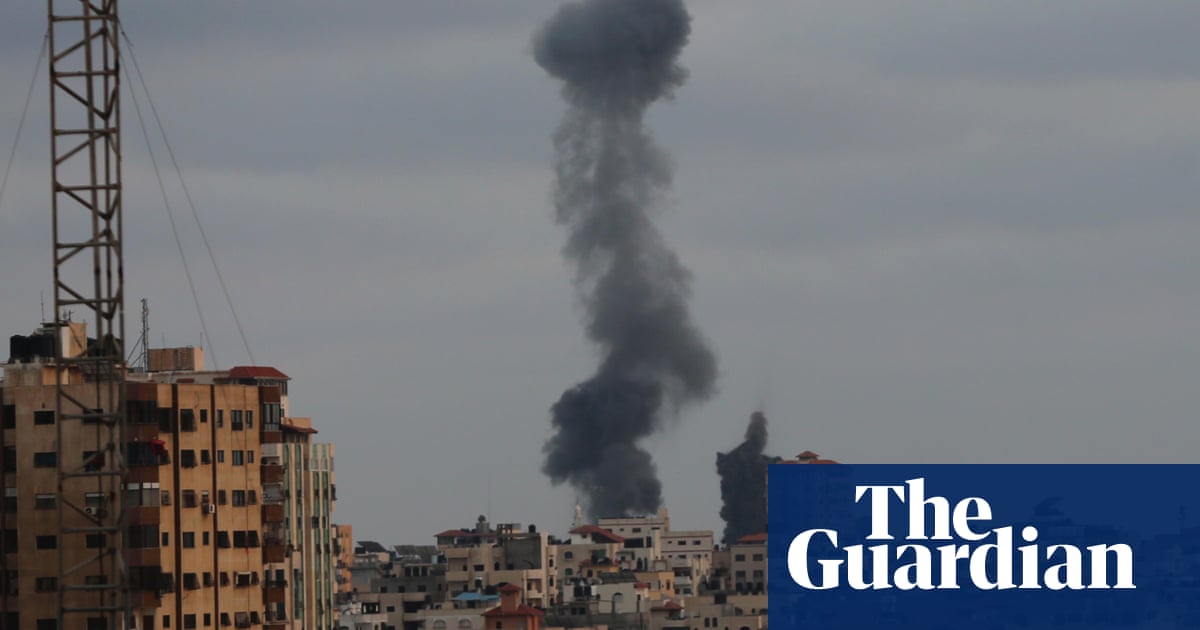 Israel and Palestinian militants have agreed to a ceasefire ending an 11-day conflict which has cost more than 230 lives in Gaza and 12 in Israel, after days of international pressure to stop the bloodshed.

Israeli prime minister Benjamin Netanyahu’s office announced late on Thursday that the cabinet had unanimously approved the “mutual and unconditional” ceasefire proposed by Egypt which had been mediating talks.

Hamas and Islamic Jihad confirmed the “mutual and simultaneous” agreement, saying in a statement that the truce would start at 02.00 on Friday (23.00GMT).

The pause in violence came a day after the US president, Joe Biden, who had largely avoided putting public pressure on Washington’s ally, told Netanyahu that he expected “a significant de-escalation” to take the situation towards a ceasefire.

The ceasefire would put an end the heaviest fighting since 2014, which has inflicted widespread destruction in Gaza and brought life in much of Israel to a halt.

One Hamas official, Ali Barakeh, told the AP that the truce was a defeat for Netanyahu and “a victory to the Palestinian people.” Israel’s military similarly claimed “great accomplishments”.

Since the fighting began on 10 May, Palestinian health officials say 232 people – including 65 children – have been killed in aerial bombardments that have worsened Gaza’s already dire humanitarian situation. Israeli authorities put the death toll to date at 12 in Israel, where repeated rocket attacks have caused panic and sent people rushing into shelters.

In recent days, Israeli media had suggested the military believed its goals had largely been met and Hamas officials said a ceasefire was in reach.

Senior Israeli defence officials recommended accepting the proposal after claiming “great accomplishments” in the operation, according to a statement from Netanyahu’s office.

“The political leaders emphasised that the reality on the ground will be that which determines the future of the campaign,” the statement said.

Earlier on Thursday, Israel and Palestinian militants halted their fire for several hours. The calm did not last, but previous rounds of fighting have had similar lulls in violence, seen as attempts at trust-building, before an official end in hostilities.

The White House said it believed Israel had achieved “significant military objectives” and was in a position to wind down operations. “We have seen reports of a move toward a potential ceasefire. That’s clearly encouraging,” the White House press secretary, Jen Psaki, said.

Guterres described Gaza as “hell on earth” for children, and said he would launch a full humanitarian appeal for funding as soon as possible.

“The hostilities have caused serious damage to vital civilian infrastructure in Gaza, including roads and electricity lines, contributing to a humanitarian emergency. Crossings into Gaza have been closed and power shortages are affecting water supplies,” Guterres said.

The ceasefire was agreed amid growing international pressure. France circulated a UN resolution adding pressure on the US to demand a ceasefire, and issued a joint statement with Egypt and Jordan that “called on the parties to immediately agree on a ceasefire”. They said they would work with the UN and other partners to ensure humanitarian help for the population of Gaza. The US has already said the resolution would “undermine efforts to de-escalate” violence.

The UN Middle East envoy, Tor Wennesland, was meeting the Hamas chief, Ismail Haniyeh, in Qatar, Al Jazeera television reported. The 193-member UN general assembly was due to discuss the conflict on Thursday with the participation of several foreign ministers but was not expected to take action.

The deal would reportedly include Israel agreeing to halt attacks, including attempts to kill senior Hamas members. In return, Hamas would end its rocket attacks, stop digging “attack tunnels”, and halt demonstrations near the frontier.

Since the fighting began on 10 May, Palestinian health officials say 230 people have been killed in aerial bombardments that have worsened Gaza’s already dire humanitarian situation. Israeli authorities put the death toll to date at 12 in Israel, where repeated rocket attacks have caused panic and sent people rushing into shelters.

Israel opposition presses ahead as Netanyahu scrambles to block ousting