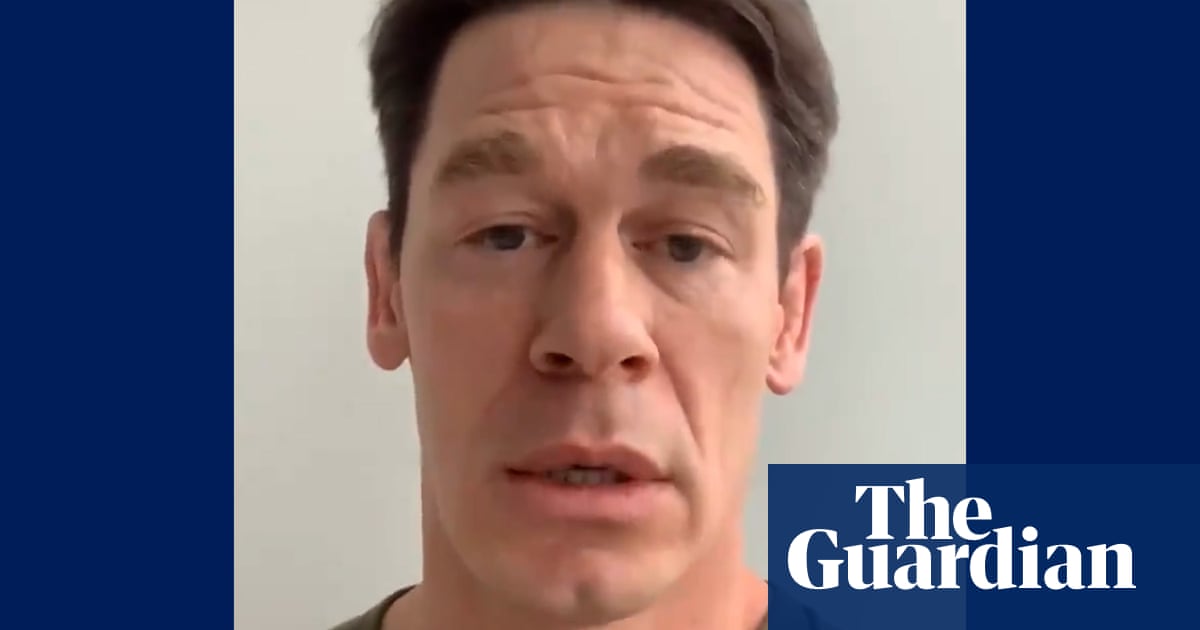 The Fast & Furious star and wrestler John Cena has apologised for calling Taiwan ‘a country’ in an interview he gave to a Taiwanese broadcaster this month. ‘I made a mistake. I love and respect Chinese people,’ Cena said to his 600,000 fans on his Chinese Weibo account. The controversy began when he told the Taiwanese broadcaster TVBS in Mandarin ‘Taiwan is the first country that can watch’ his latest film, Fast & Furious 9.

China sees Taiwan as a part of its own territory, and rejects any reference to the self-governed island as an independent state