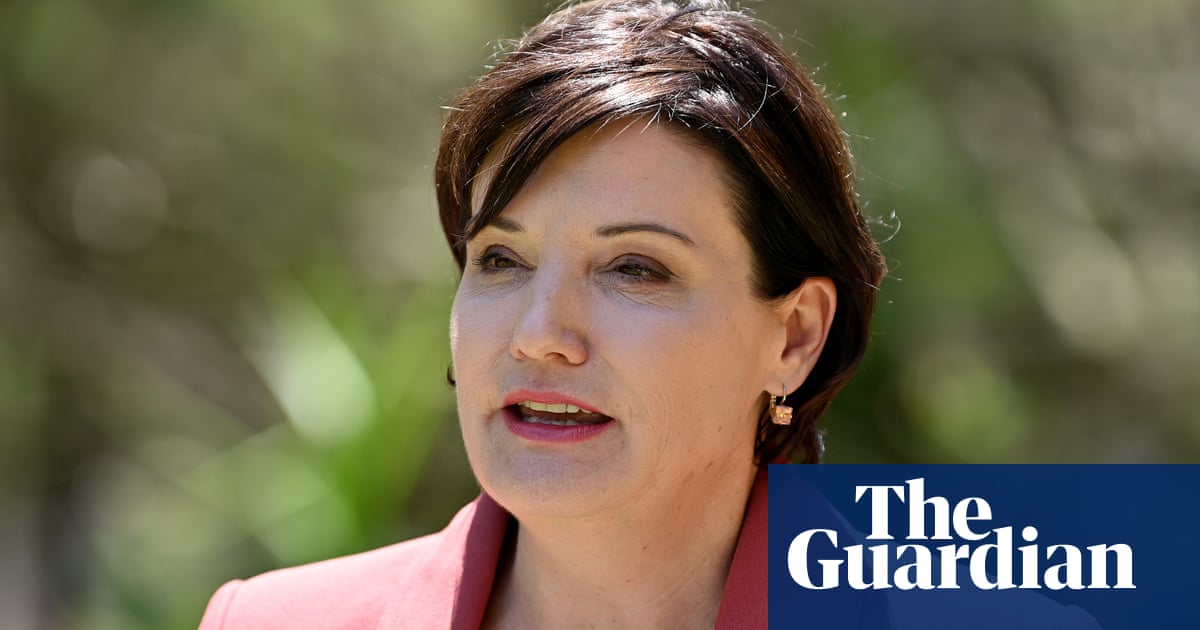 A shellshocked NSW Labor party is struggling to absorb the implications of the Upper Hunter byelection amid new rumblings over Jodi McKay’s leadership and speculation she will soon face a challenge.

However, a transition in the leadership is no longer simple in NSW Labor, once known for its particular brand of hard-arse politics.

The Sydney Morning Herald reported on Monday that the ALP state secretary, Bob Nanva, would intervene to convince McKay to step down. But the report did not quote Nanva and senior figures in the party denied there was an agreement for head office to step in.

“This is coming from those who are trying to engineer a leadership change,” a source said.

Labor rules designed to prevent a revolving door in leadership require a 60% vote in caucus to spill the leadership. State parliament is not due to sit until 8 June, which means a special caucus meeting would need to be convened outside the usual schedule.

Alternatively, McKay could step down – but, at this stage, there is no sign of that.

If there is a contest for the top job, the party will need to hold a vote of the rank and file members, followed by a vote of the caucus. Each is weighted equally.

At the moment there are four possible contenders: transport spokesperson Chris Minns, who has run twice before; Michael Daley, who led the party to defeat at the 2019 election; health spokesperson Ryan Park; and Paul Scully, the spokesperson on natural resources.

There has been talk of a possible smooth transition to avoid a vote. But that could prove difficult and changing the leader may not be the solution to restoring Labor’s standing with the electorate.

At the weekend, an exhausted McKay declared herself at a loss to explain why workers failed to hear Labor’s message.

“I actually feel sorry for her,” her adversary, the premier Gladys Berejiklian, said on Monday. “NSW politics is tough.”

In a rambling press conference on Sunday McKay wondered aloud why her party was failing to connect with voters, noting that Covid-19 made it difficult, but also speculating why her attempts to hone the party’s message had fallen on deaf ears. She said she was making progress on repositioning the party and said the byelection had come too soon. She seemed genuinely perplexed.

But is it a matter of time? Is it a McKay problem? Or is it something more fundamental?

Upper Hunter has been staunchly National/ conservative for 93 years, but Labor’s primary vote fell 8 percentage points compared with the 2019 election, which has the party worried.

The Upper Hunter seat encapsulates Labor’s dilemma. About 20% of the electorate is employed in coal-mining. They are heavily unionised and working class, but under siege from an uncertain future.

But Upper Hunter is also conservative and rural. It is also an area of horse studs, vineyards and tree-changers. For all the support for coal-mining, there is just as much concern about the industry’s impact on the environment, and what will happen when mining is wound back.

“I’m a coalminer and a proud coalminer,” he said. “Every time I open the newspaper or turn the TV on, I see someone having a go at coalminers, and that has to stop, and I’m going to fight bloody hard to make sure it does,” he said early in the campaign.

McKay suggested that it was working people who had not heeded Labor’s message.

The federal MP for Hunter, Joel Fitzgibbon, has also kept up a steady drumbeat that Labor has to put jobs ahead of the environment. He said the party had to face up to the fact that the Labor brand is in trouble.

On Monday morning he said the poor showing reflected a failure to connect with mining workers and the party faced an uphill battle to win federally unless it “wakes up to itself”.

“Federally, if Labor can’t persuade not just mine workers but everyone in those regions whose jobs are dependent on mining, that we stand with them, you can expect a similar result whenever Scott Morrison goes to the polls,” Fitzgibbon told 2GB radio.

But others believe it was progressive voters that turned away. The independent Kirsty O’Connell won 8.5% of the vote on a platform that the Upper Hunter needed a viable plan for a post-coal future.

Adam Searle, the Labor leader in the upper house, said there was still strong support for McKay remaining leader and the party was always unlikely to win Upper Hunter.

“From time to time, the ALP faces these kinds of challenges, of reconnecting with parts of its support base – it’s important we work through why we didn’t connect with voters,” he said.

And therein lies Labor’s challenge – to reconcile these two constituencies.

Meanwhile the possible leadership contenders are jostling for support, though no one has 65% of caucus to trigger a spill.

Minns, who has challenged twice before, is a divisive figure, seen by some as not having pulled his weight to support McKay. He was also named in the Independent Commission against Corruption hearings into Chinese donations to Labor, known as Operation Aero.

Restaurateur Jonathan Yee gave evidence that he had organised for nine friends to write $900 cheques to Minns’ campaign in 2015 in the knowledge they would be reimbursed in cash via the Labor backbencher Ernest Wong soon after. This allegedly disguised the true source of the cash, which is at the heart of the investigation. Minns has repaid $10,000 in donations but the inquiry pointed out it had not heard any evidence that Minns knew the true source of the money.

The report from Operation Aero is still being written, but the Icac chief commissioner, Peter Hall QC, said during the hearings it would be “quite unfair” to draw inferences about any involvement by Minns, given he had not given evidence and had not been required to do so. The commission did not investigate whether Minns had any involvement in the issue of the cheques.

Daley, on the other hand, has the opposite problem: a tape surfaced during the 2019 campaign in which he appeared to criticise Asian immigration.

“Our young children will flee and who are they being replaced with? They are being replaced by young people from typically Asia with PhDs,” Daley said in the video.
“So there’s a transformation happening in Sydney now where our kids are moving out and foreigners are moving in and taking their jobs”. He acknowledged the misstep and apologised “if anyone took offence”. Daley insisted his comments were not racist but about housing affordability in Sydney. He lost the election narrowly and some in the party regard him as experienced and a safe pair of hands, though not without baggage.

Park and Scully are more untested. Both come from the Illawarra, which has a strong heritage of unionism and industrial jobs, but which has faced upheavals in its traditional industries of ports and steel.