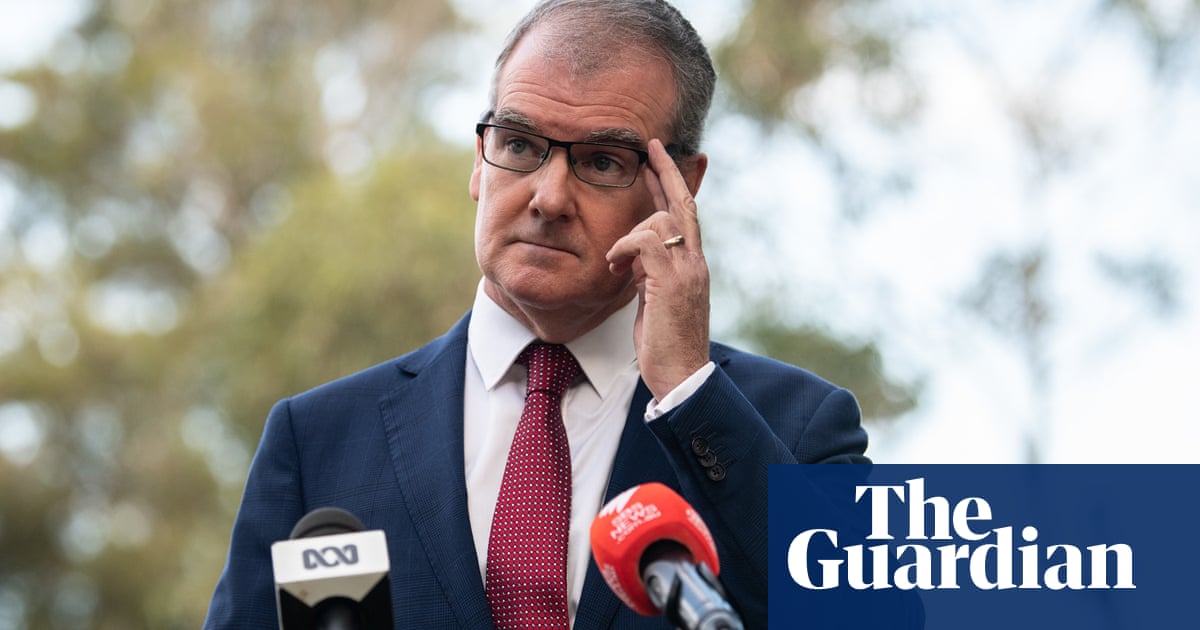 Former NSW Labor leader Michael Daley wants the top job back and is calling on rank and file members upset by the treatment of Jodi McKay to help him “heal our party”.

Daley, who led Labor to defeat in the 2019 state election, said he wanted another opportunity as the state’s opposition leader to try and “get it right”.

McKay announced last week she was standing down after Labor lost the Upper Hunter byelection to the Nationals which had held the rural NSW seat for 90 years.

“I am announcing today that I am nominating tomorrow to be the leader of the Labor party of NSW,” Daley told reporters on Sunday.

“I was very sad to see Jodi resign on Friday, it should not have come to that, I was very sad to hear her say she thought the only way to unify our party was to sacrifice her own leadership.”

Daley’s tilt at the premiership hit a stumbling block before the 2019 poll when a tape surfaced in which he appeared to criticise Asian immigration.

“Our young children will flee and who are they being replaced with? They are being replaced by young people from, typically, Asia with PhDs,” Daley said in the video.

“So there’s a transformation happening in Sydney now where our kids are moving out and foreigners are moving in and taking their jobs.”

Daley acknowledged the misstep and apologised “if anyone took offence”. He insisted his comments were not racist but about housing affordability.

But the negative publicity – and fumbles regarding the details of his own signature policies late in the campaign – hurt the party’s chances. The next state election in NSW is due in March 2023.

“McKay should still be our leader, she was elected by 63% of the Labor party branch members,” Daley said on Sunday.

“They own the party, not the upper arches, the members own the party. And some of the members have been on to me, saying that following what happened to Jodi, they’ve been thinking of ripping their membership up.

“To all the members of the Labor party in NSW, please don’t do that. Please stay in the party, please help me heal our party and win government in 2023.”

“In coming days I intend to continue talking to my colleagues in the Labor caucus, party, and movement about how to unify and win the confidence of the people of NSW,” he said on Twitter.

Minns, 41, is the member for Kogarah and has run unsuccessfully for the leadership twice before.

The former rightwing assistant secretary of the NSW ALP has struggled to gain the support of the unions. In his inaugural speech in the Legislative Assembly, Minns called for reducing union influence in the Labor party and “increasing representation of ordinary members of our party who have more diverse voices”.

Thousands at risk of flooding in New Zealand’s Canterbury region