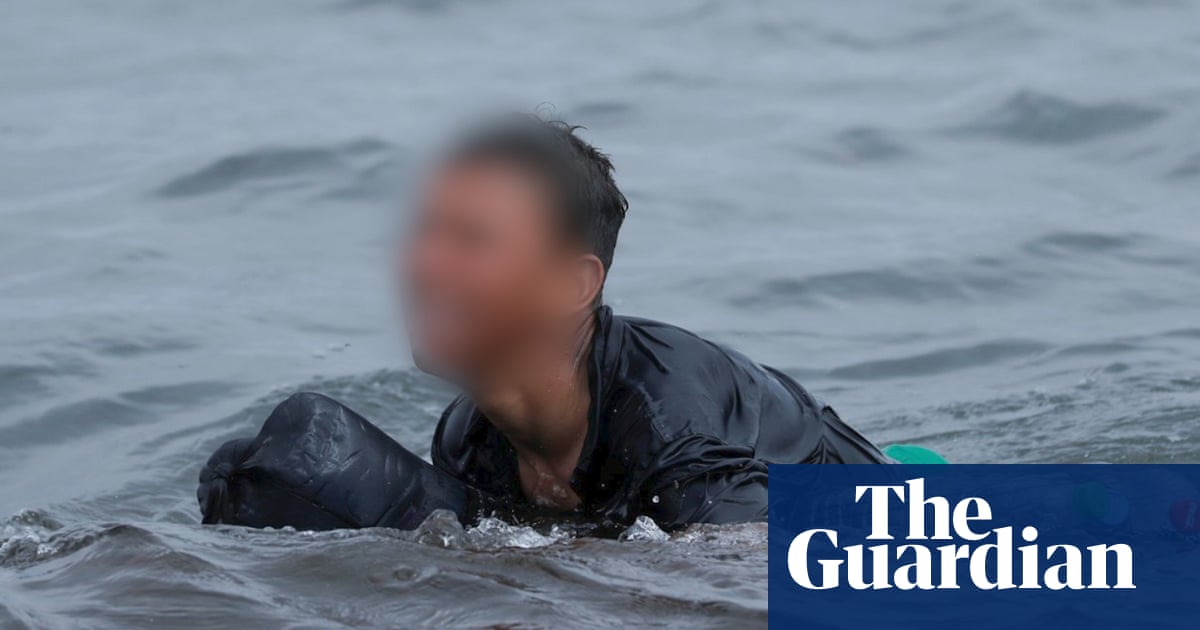 A boy using plastic bottles tied to himself and his clothes to keep afloat has arrived at Spain’s north African territory of Ceuta after swimming across the Spain-Morocco border. The child was spotted in the water by soldiers on El Tarajal beach before he attempted to climb the wall into the city. The migration attempt comes as an estimated 8,000 people – including 2,000 minors – made it to the Spanish territory in recent days before the majority were sent back. Spain has accused Morocco of disrespect for the European Union and willingness to risk the lives of children and babies in a diplomatic row between the countries

Ardern makes good on child poverty promise, but a long road lies ahead

Troops called in after jailing of Zuma ignites violence and looting

Coastguard seizes half a tonne of cocaine floating off Algeria coast