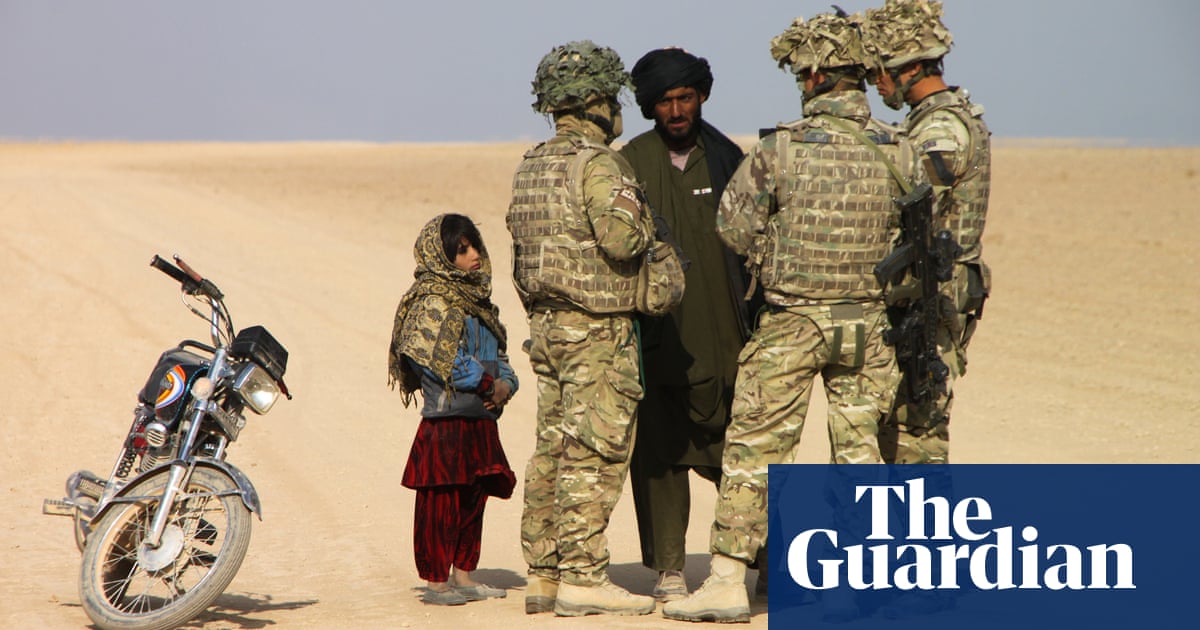 Moves to relocate to the UK hundreds of Afghans who worked for the British military and government will reportedly be accelerated as foreign forces leave the country.

The Afghan Relocations and Assistance Policy was launched this year, allowing the Afghans, who mostly worked as interpreters, to settle in Britain. More than 1,400 Afghans and their families have already relocated to the UK, and hundreds more received funding for education and training.

The defence secretary, Ben Wallace, has approved an acceleration of the relocation scheme amid fears for the safety of those who helped the UK as international troops prepare to leave Afghanistan.

Including the workers’ family members, about 3,000 more Afghans are expected to settle in the UK.

Wallace told the BBC it was “only right” to accelerate the programme, or else those being relocated might “be at risk of reprisals” from the Taliban.

The issue has been in the spotlight since British forces ended combat operations in Helmand in 2014. Earlier schemes had involved strict criteria on who could apply to live in the UK, and considered factors such as length of service and precise roles.

But new government policy says any current or former locally employed staff assessed to be under serious threat to life will be offered priority relocation to Britain, regardless of their employment status, rank or role or length of time served, the BBC reported.