New Zealand’s budget made progress on poverty, but it’s not mission accomplished yet | Max Rashbrooke 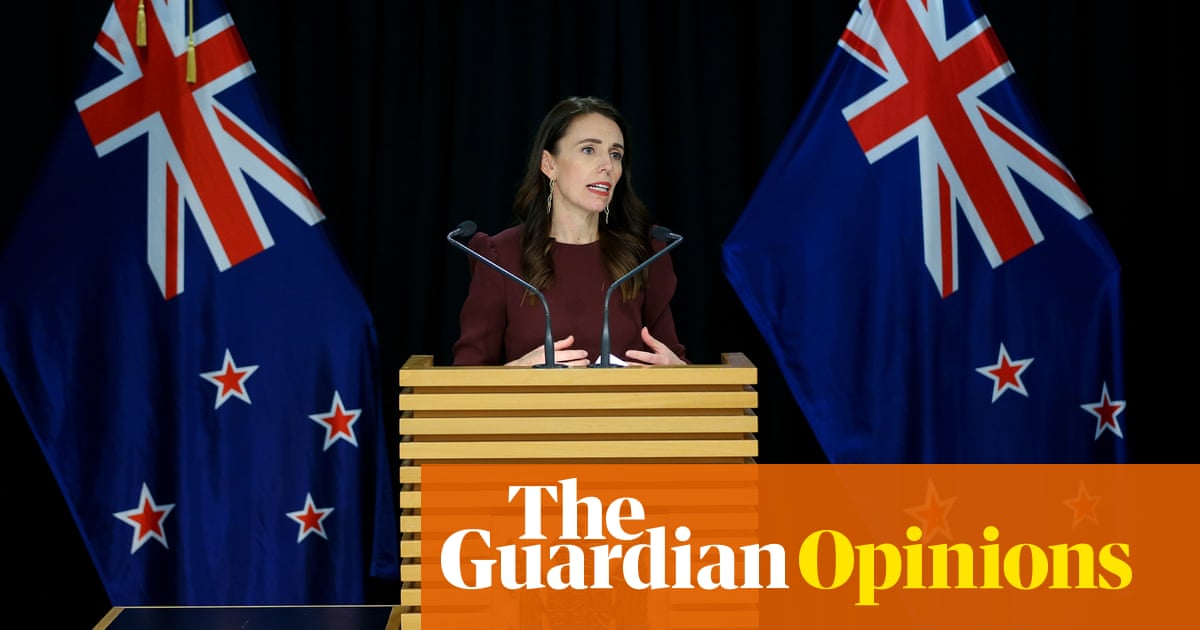 “Today, we close a chapter on our past.” So said New Zealand prime minister, Jacinda Ardern, on Thursday, as she launched a budget that included the largest increases to benefits since the 1940s. But although she should be congratulated for finally taking concrete steps to attack poverty and inequality, there is a real danger of celebrating too soon.

Child poverty is one of our much-lauded prime minister’s signature issues, and she has committed herself to ambitious targets that require hardship rates to be cut by as much as two-thirds by 2028. If achieved, this would be an exceptional feat, a rapid reduction that would place New Zealand among the world’s best performers.

But in her first term, Ardern’s only major move against child poverty was her $5.5bn Families Package, which increased tax-credit payments to households with children. This helped reduce the number of children in poverty by about 20,000-40,000.

It was a good start, and the government looked on track to meet its short-term 2021 targets. But the economic impact of coronavirus, combined with the need to help families in progressively deeper levels of poverty, meant far more would be needed in future. And it didn’t look like the prime minister’s cautious, softly-softly approach was going to get us there.

Thursday’s budget, though, set down a marker. Its headline move was an increase in benefits of between $32 and $55 a week, which is projected to lift a further 20,000-30,000 children out of poverty. This will include significant reductions in hardship for New Zealand’s indigenous Māori population and Pacific peoples, both overrepresented in the poverty statistics.

Does this put the government on track to meet its extremely ambitious targets? Not quite. And one of the budget’s central – but little-recognised – insights is that Ardern faces a nasty conundrum about how to handle the disparity between poor households and middle New Zealanders.

One of the key child poverty measures looks at how many families have been lifted over an income level that was fixed in 2018. This measures what’s known as absolute poverty: do poor families have more money than they had in the past? And indeed they do. The government is on track to meet its targets here.

One of the other key measures, though, looks at how many households have less than half the current income of the typical (median) family. This measures relative poverty, the extent to which poorer families are – or are not – keeping pace with mainstream New Zealanders.

While all the poverty measures are important, for me this matters most, because poverty is so inherently relative. Of course, people need basics like a roof over their head and food on the table. But poverty is also about not having the things that other people have: feeling like you cannot afford to be part of mainstream life, not feeling included in society, not feeling able to – for instance – let your kids attend birthday parties because you can’t afford presents for their friends.

On this measure, the government is not doing well. It has made some progress but will almost certainly miss its 2021 target, and is nowhere near being on track for 2028. In a sense, it’s a victim of its own success. It has ensured that middle incomes have increased reasonably rapidly, and cushioned the pandemic’s impact on them. This in turn increases the level which the worst-off families need to reach if they are to be deemed no longer poor.

There is only one way out of this conundrum, and that is to raise the bottom more rapidly than the middle. The government needs to tackle not just poverty but inequality. That is difficult politically, because many New Zealanders feel as if they are the “squeezed middle”, those most deserving of support, and are highly sensitive to the idea that those below them are getting more help than they are.

Ardern also faces a wider challenge. While she may have undone the widely-despised 1991 benefit cuts, poverty rates remain much higher than they were before the 1980s reforms. We also have a housing crisis, with catastrophically high rents, unlike anything faced in the 1990s.

On Thursday, I challenged social development minister Carmel Sepuloni on her boss’s claim that we could “close a chapter” on the past. “I think the prime minister would be the first to put up her hand and recognise that there’s a lot more work to do, and that we face challenges now that we didn’t face in the 1980s,” Sepuloni responded.

But, she added, the benefit boosts, plus moves to tie future increases to wage rises, were slowly shifting the dial. “When you add them all up, they do demonstrate significant traction in the welfare space.”

Bureaucratese aside, that’s a reasonable response – but one which still highlights the scale of the problem. Real progress is finally being made. But mission accomplished? Not yet.

Max Rashbrooke is a New-Zealand-based writer with interests in economic inequality and democratic participation. He is currently the 2020 J D Stout Fellow at Victoria University of Wellington

After the deluge: Australia’s outback springs to life as mighty rivers flow again

Albert Einstein letter with E=mc2 equation in his own hand sells for $1.2m