Two other unidentified people were arrested along with her, said the official, who spoke on condition of anonymity because they were not authorized to talk about the federal case. No further details were immediately available. 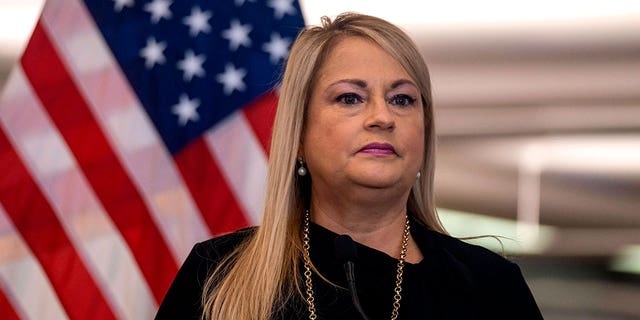 Juan Rosado-Reynés, a spokesman for Vázquez, told the AP he did not have an immediate comment.

US ‘SHOULD BE CONCERNED’ BY CHINESE INFLUENCE IN LATIN AMERICA: MILITARY COMMANDER

Vázquez was sworn in as governor in August 2019 following a local Supreme Court ruling after former Gov. Ricardo Rosselló stepped down following massive protests. She served until 2021, after losing the primaries of the pro-statehood New Progressive Party to now-Gov. Pedro Pierluisi. 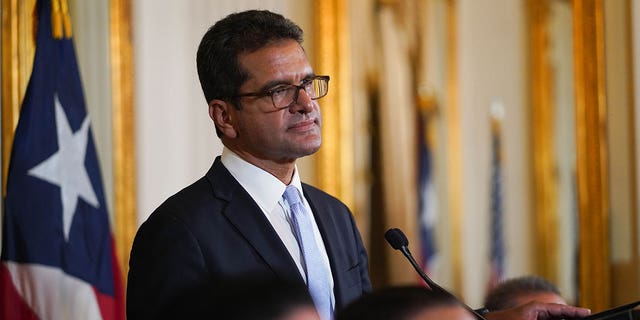