58
Shares
Facebook22Twitter14WhatsApp3Telegram1
Linkedin1Pinterest5Tumblr1
NEWYou can now listen to Fox News articles! Pope Francis, during a long-form interview Monday, applauded the United States for revising its laws on abortion.The pontiff said he respected the…

Pope Francis, during a long-form interview Monday, applauded the United States for revising its laws on abortion.

The pontiff said he respected the court’s decision but did not yet know enough about the U.S. legal system and the topic’s history to discuss its jurisprudence.

“I tell you the truth. I don’t understand it from a technical point of view,” the pope said of the SCOTUS ruling. “I have to study it because I don’t really understand the ruling 50 years ago, and now I can’t say whether it did right or wrong from a judicial point of view.”

“I respect the decisions,” he clarified. 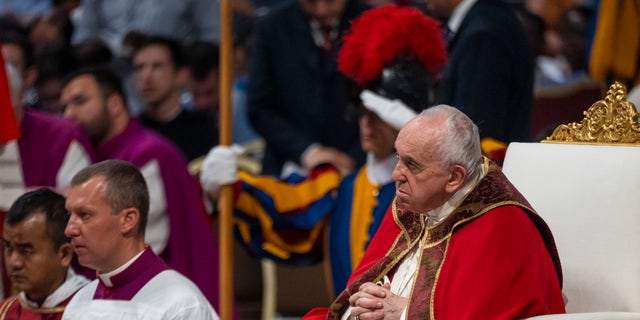 Pope Francis leads the Holy Mass for the Solemnity of Saints Peter and Paul in St. Peter’s Basilica at the Vatican on June 29, 2022. (Stefano Costantino/SOPA Images/LightRocket via Getty Images)

The Catholic Church’s teachings say life begins from the moment of conception.

The pope, who has been an active opponent of abortion since the first days of his papacy, has stuck to the Catholic Church’s orthodox doctrines on the matter. He has previously compared abortion to “hiring a hit man” to kill a child.

The Vatican previously praised the U.S. Supreme Court for standing for life and reversing the country’s nearly 50-year stance on abortion. 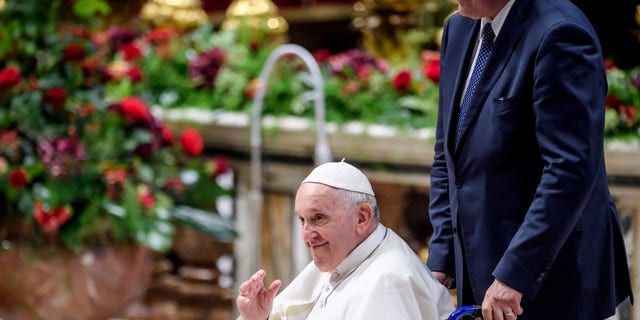 Pope Francis leaves after the Mass for the Solemnity of Saints Peter and Paul at Vatican Basilica on June 29, 2022. (Antonio Masiello/Getty Images)

In a pair of statements, the Vatican also encouraged activists to understand being “pro-life” means supporting other issues, including all those that threaten life, like guns, poverty and rising maternity mortality rates, Reuters reported.

“Being for life, always, for example, means being concerned if the mortality rates of women due to motherhood increase,” said Andrea Tornielli, the Vatican’s editorial director.

Archbishop Vincenzo Paglia, head of the Pontifical Academy for Life, commended the development as a “challenge” to the entire world.

“The fact that a large country with a long democratic tradition has changed its position on this issue also challenges the whole world,” said the archbishop.

Lawrence Richard contributed to this report.