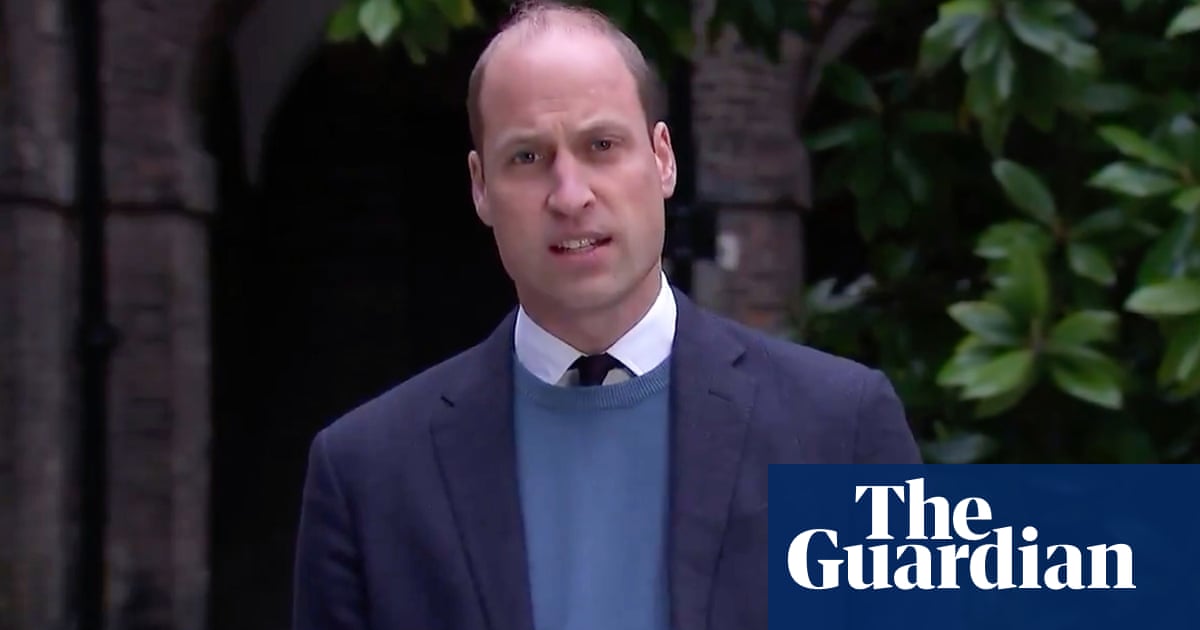 The Duke of Cambridge has slammed BBC failures over the 1995 Martin Bashir Panorama interview with his mother, Diana, Princess of Wales.

Prince William said the programme had established a ‘false narrative’ and that the ‘deceitful way’ the interview was obtained had substantially influenced what his mother had said.

It follows an inquiry, conducted by the former supreme court judge John Dyson, into the broadcast, which found that Bashir had engaged in ‘deceitful behaviour’ by commissioning fake bank statements to land the interview.

Prince Harry, the Duke of Sussex, also released a statement commenting on the outcome of the investigation saying: “Our mother was an incredible woman who dedicated her life to service. She was resilient, brave, and unquestionably honest. The ripple effect of a culture of exploitation and unethical practices ultimately took her life.”