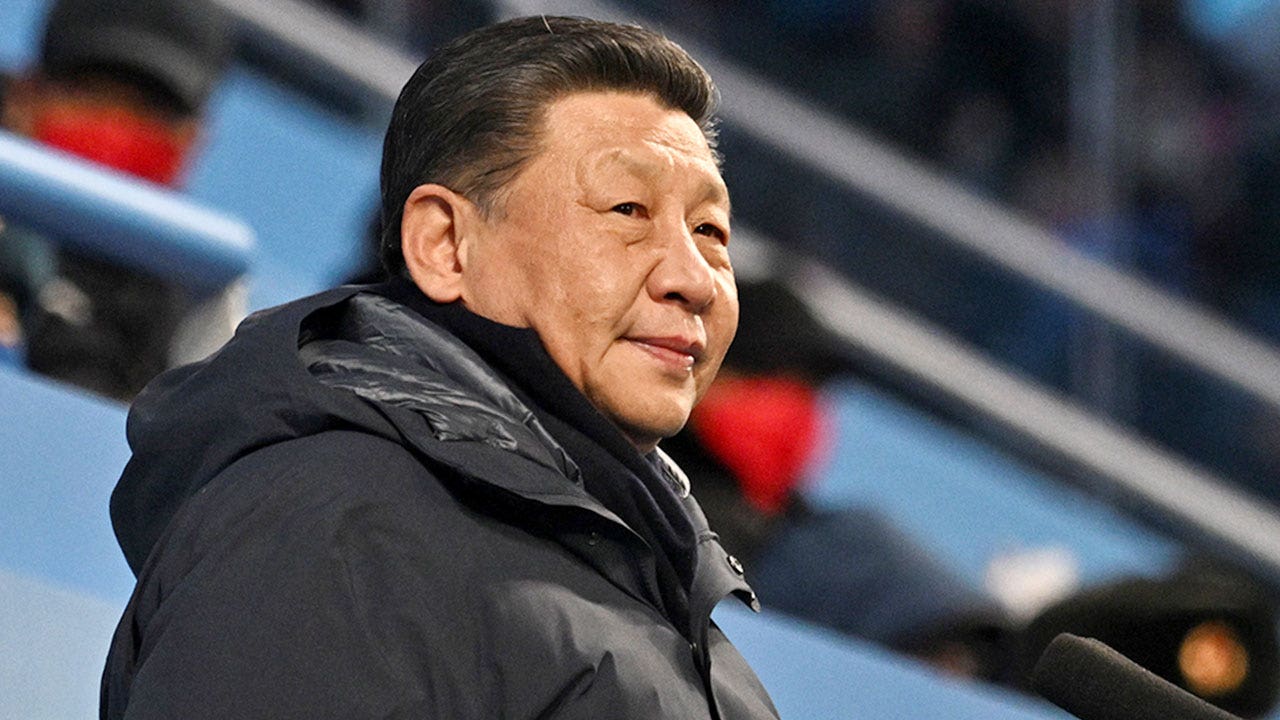 Satellite images of a Chinese shipyard suggest the country may have developed a new class of nuclear-powered attack submarines, Reuters reported Tuesday.

The images clearly show a submarine in dry dock, but shrouds over key areas of the vessel make it difficult to determine whether it is an entirely new class of ship or merely an upgrade to an existing model, according to Reuters. The changes in question relate to adding vertical-launching missile tubes for guided missiles as well as an upgraded propulsion system.

The images were captured at China’s Huludao Port in the Liaoning province.

The parts of the ship that would house both the launch tubes and propulsion are covered with what appears to be green tarp. The propulsion upgrade, if applied, would replace traditional spinning propellors with quieter pump-jets, according to Reuters.

While the U.S. Navy has long had such vessels, the development would be a new one for China’s burgeoning Navy. The U.S. military has also been monitoring the Chinese military for development of a nuclear-powered fast attack submarine in recent years.

CHINESE AMBASSADOR WARNS OF ‘MILITARY CONFLICT’ WITH US OVER TAIWAN

The images come at a time of simmering tensions between the U.S. and China over both Russia’s invasion of Ukraine and China’s ambitions toward Taiwan.

China has refused to join Western efforts to freeze out the Russian economy since President Vladimir Putin invaded Ukraine in February. The country has also consistently antagonized Taiwan’s sovereignty with faux bombing runs near the island.

While the U.S formally recognizes the one-China policy and does not have an official embassy in Taiwan, the U.S. has supplied billions of dollars in defense technology to the country.