Townsville woman dies after being stabbed in neck with hunting knife 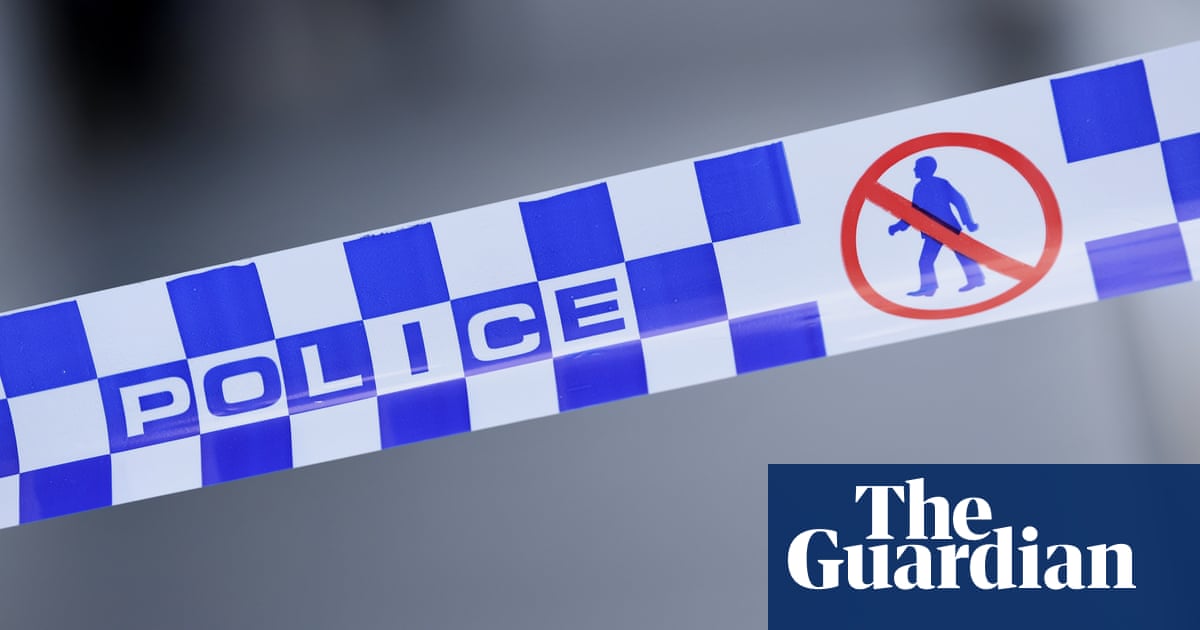 A 29-year-old woman has died after being stabbed in the neck with a hunting knife at a Townsville home, sparking a homicide investigation.

Neighbours called police to the Condon property about 7.20pm on Friday and found the severely injured woman lying on the footpath outside the property.

The victim was stabbed in the neck once with a “largish-sized hunting knife” in her unit and walked out onto the footpath where she collapsed, Queensland police acting detective inspector Jason Shepherd said.

Paramedics fought to stabilise the 29-year-old. She was taken to Townsville hospital but died just before 9pm.

Shepherd told reporters it was not a random attack, with people of interest known to the victim. He said there was no evidence it was domestic or family violence related.

“There’s a number of people of interest at the moment that don’t fit into that sort of relationship,” he said.

He said there was no history of domestic violence associated with the victim, and she was not currently in a relationship.

Police have also ruled out robbery at the premises, or that the injuries were self-inflicted.

No one has yet been taken into custody.

Homicide detectives have appealed to anyone who might have CCTV or dashcam footage of the area to come forward.