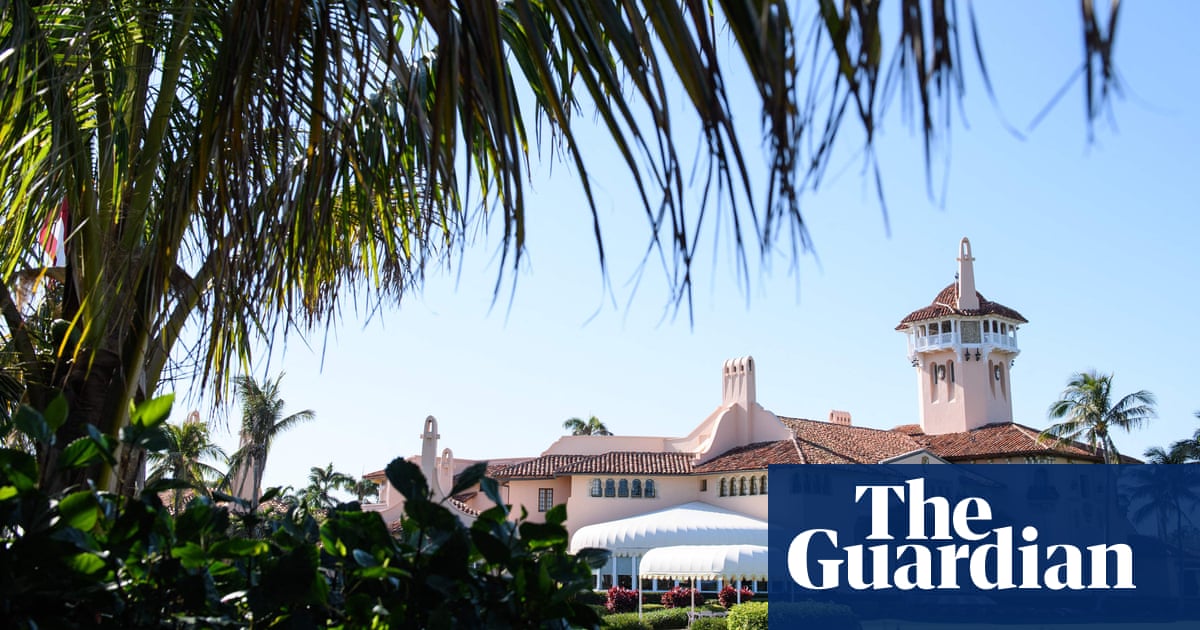 Donald Trump has billed the Secret Service more than $40,000 for a room for his own security detail, which has been guarding him at his Mar-a-Lago resort since he left office in January.

Spending records obtained by the Washington Post through a public records request show that Trump’s resort in Palm Beach charged the Secret Service $396.15 every night starting on 20 January, the day he left the White House and relocated to Mar-a-Lago full-time.

The charges continued until at least 30 April, costing taxpayers a total of $40,011.15. A source familiar with the transactions told the Post the charges were for a single room that functioned as a workspace for Secret Service agents.

Compared with protection provided at Mar-a-Lago during Trump’s tenure as president, Secret Service agents rented fewer rooms during their stay this year. The agency would previously rent four to five rooms for every night Trump was there. His security detail only rented out one room this spring.

However, costs for the single room over the past few months have exceeded previous stays because Trump has stayed at Mar-a-Lago every night, and not just on weekends or during vacations. The extra days spent at Mar-a-Lago have added up: the Secret Service has paid as much money to Mar-a-Lago during the spring as it had spent during similar times in 2018 and 2019.

Trump’s decision to invoice the Secret Service for rent is unusual for a sitting president or a former one. Former presidents are given Secret Service protection for life and other paid-for perks, but as the Post notes, historians and representatives of past presidents were unable to cite another example of a president billing Secret Service at this level.